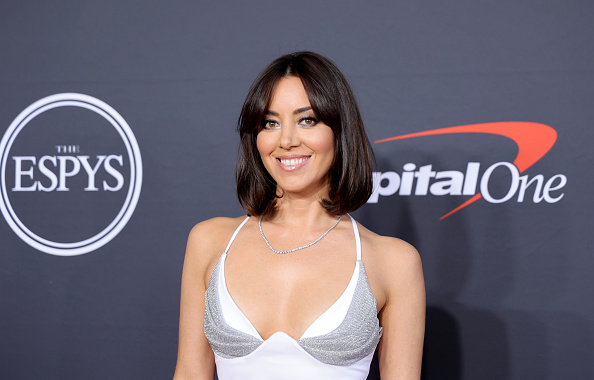 The 2022 Pajiba Ten: The 10 Brainiest, Most Lustful Celebrities on the Planet

What better way to exit 2022 and enter the new year than with Pajiba’s 16th Annual Pajiba Ten, a collection of our favorite celebrities from the last year. This year, we have four (4) new entrants into the Hall of Fame, including one actress who hasn’t appeared since 2014. There are only three brand new entrants this year, including number one, who replaces Keanu Reeves, who dominated the last for three years until his retirement into the Hall of Fame. Here they are, and Happy New Year.

10. Pedro Pascal — Mr. Pascal has had an interesting history with the Pajiba 10, appearing twice before, both times at number one — debuting while on Game of Thrones in 2014 and again after the freshman season of The Mandelorian in 2020. Pascal enters the Hall of Fame after a fairly low-key year (appearing most notably in The Unbearable Weight of Massive Talent), but ahead of maybe the biggest year in Pascal’s career, where he’ll reprise his role for a third season of The Mandelorian and headline the biggest video-game adaptation in television history, The Last of Us. We’ve enjoyed your presence, Pedro, but now you are another fallen soldier of lust.

9. Colin Farrell — We’ve slept on Colin Farrell for far too long. It’s kind of mystifying that he hasn’t been one of our most treasured hunks of the 21st century since he emerged on the scene with those eyebrows and that flirtatious charm. Sure, he’s had his ups and downs, but nothing could quell the sheer force of his charisma. You try not being totally won over by that accent, that smile, and his bad-boy-done-good glow-up. Now, he’s finally being acknowledged by the mainstream as a genuine character actor, and this year has given us plenty of opportunities to see him at his most alluring. Brendan Gleeson may not have wanted to be his friend anymore in The Banshees of Inisherin but we’d never abandon him. 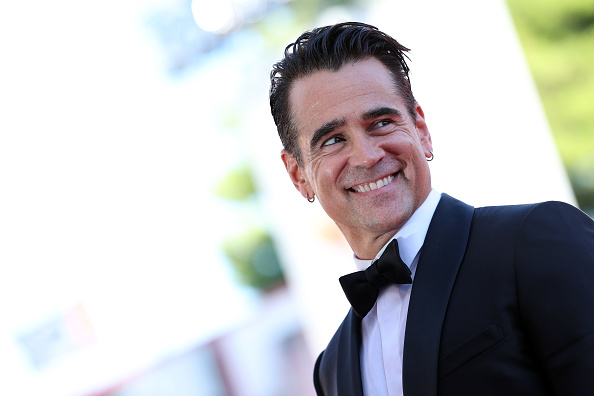 8. Lizzo — Lizzo is Magic. 2022 truly was The Year Of Lizzo — she hosted SNL, was the musical guest twice, went day-drinking with Seth Meyers, ate hot wings, and hosted an award-winning reality show. The voluptuous queen of our hearts is also the queen of body acceptance and inclusivity, and she’s got the Emmys and Grammys to prove it. Lizzo made loving yourself sexy, and we love her for it. 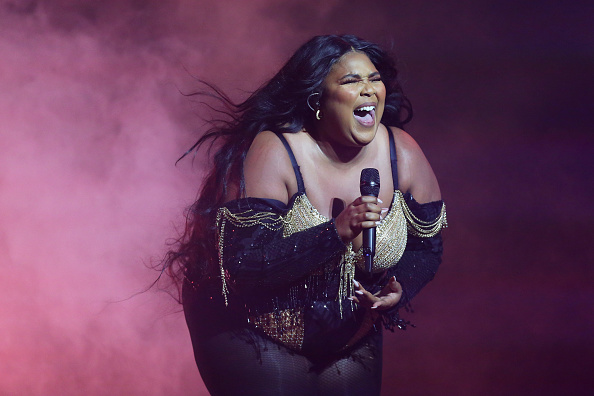 7. Rahul Kohli — We feel a certain kinship with this one, because Kohli made the Pajiba 10 for the first time back in 2016 before he’d gone big time, and now that everyone else knows and loves him, he’s being retired into Pajiba’s Hall of Fame. Of course, our boy Rahul’s entry into this most hallowed of halls isn’t a surprise per se. The lad’s hilarious, self-effacing, a fantastic presence on-screen, and possessed of one of the best damn social media accounts around. It just
goes to show why Pajiba 10 list is one of the most inclusive of its kind: Even a Liverpool fan can make it onto it. 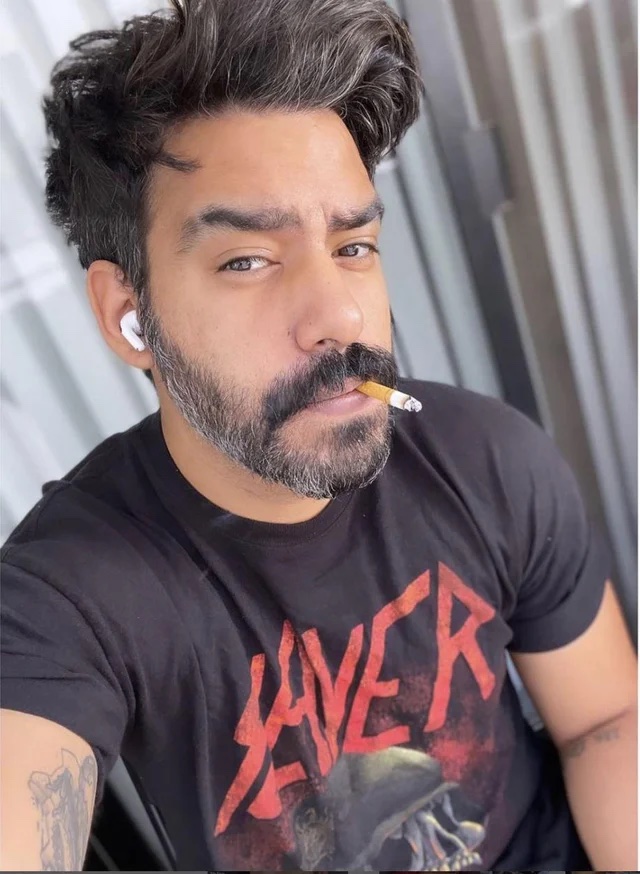 6. Aubrey Plaza — In 2022, Plaza was a criminal, did stuff with Alison Brie in Italy, and was one of the best parts of one of the buzziest shows of the year. Still, it’s impossible to write an ode of appreciation for Aubrey Plaza because you know that no matter what you say, she’ll bat it aside. You could try to compliment her delicate features, the depths of her eyes, her graceful bearing, and she’d just roll her eyes and ask what the hell you were talking about. Which is, of course, exactly what you would want her to do if you were lucky enough to speak to her. 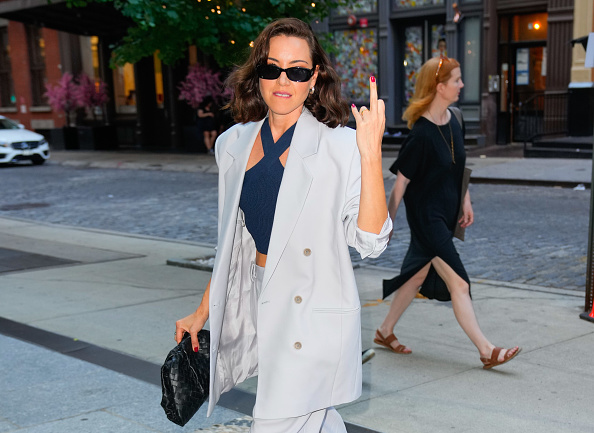 5. Dev Patel — Dev Patel is the third of four entrants into the Pajiba 10 Hall of Fame this year, and Patel is so goddamn sexy that he landed at number five this year despite not appearing in a single project in 2022. Maybe it was the absence — the craving — that put Patel on the list for the third time, but we’re not complaining. The vibes from 2021’s The Green Knights may ring out for another couple of years, or at least until Patel appears in and directs Monkey Man as the actor enters the next phase of his career. 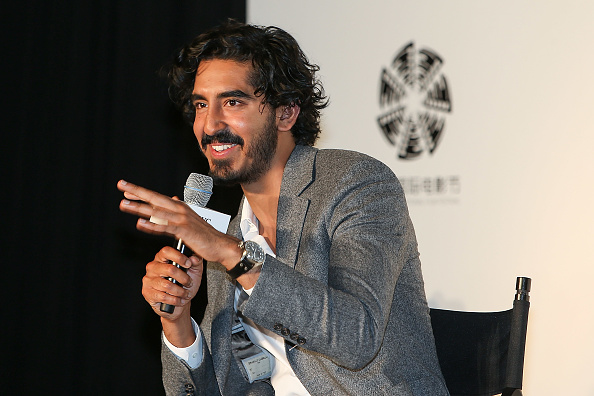 4. Florence Pugh — It’s Florence’s second year making it to the venerated annual Pajiba 10 List. Little wonder since this alluring actor brings her always impressive A-game to every project. Of course, being drop-dead gorgeous doesn’t hurt either. She also managed to come out of the biggest celebrity controversy of 2022 completely unscathed, delightfully carrying an Aperol spritz. 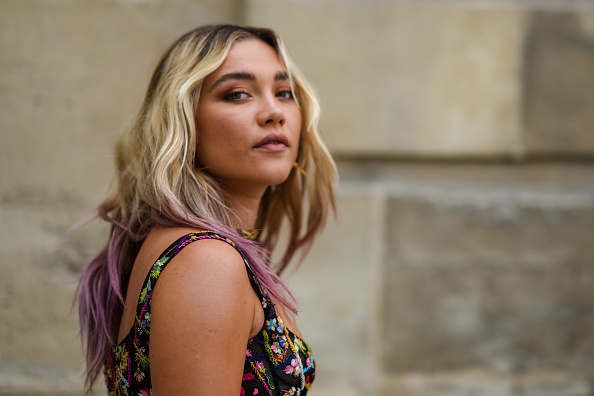 3. Tatiana Maslany — Tatiana Maslany is yet another entrant into the Pajiba Ten Hall of Fame, appearing here for the first time since back-to-back showings in 2013 and 2014, during her Orphan Black heyday. She deserves her spot on this year’s list, too. Her performance as Jennifer Walters and her substantially larger alter-ego She-Hulk was by turns funny, sexy, and heartfelt, and she delivered the MCU’s first Walk of Shame when she sent Daredevil’s Matt Murdock (P10 also-ran Charlie Cox) back to New York after rocking his world. We hope Disney does the smart thing and lets Jennifer break the fourth wall again very soon. 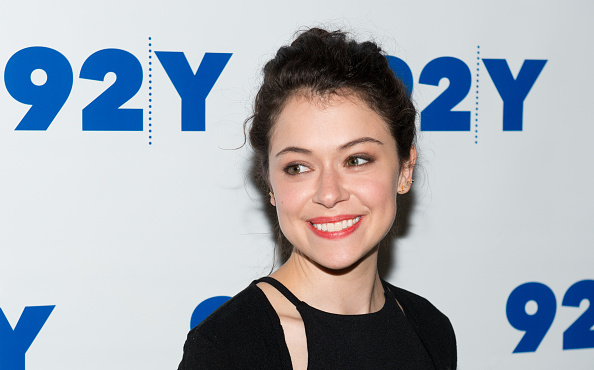 2. Lee Pace — Last year’s number one, Keanu Reeves, was elevated into the Hall of Fame, but last year’s number two repeats in the same position this year. Although a supporting role in Bodies Bodies Bodies is all Pace’s career had to show for it in 2022, the man’s thighs keep him high on the list (they should probably get a slot of their own after Pace retires). Pace has been a mainstay in these parts, as well, after it became official policy to replace images of Elon Musk with that of Lee Pace (with apologies to Lee Pace). We almost replaced the image of Lee Pace with that of Elon Musk, but we’re not that cruel. May the piemaker continue his reign in the upper echelons of the Pajiba 10 next year, but hopefully, we won’t have to see his image in too many morning news headlines. 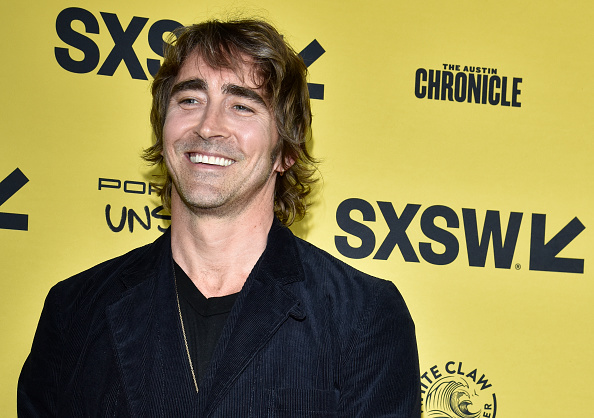 1. Michelle Yeoh — It’s safe to say that Michelle Yeoh has plenty of accolades coming her way this year, given her once-in-a-multiverse performance in Everything Everywhere All At Once, and I’m proud that we can add “topping the 2022 Pajiba 10” to that list. Yeoh’s singular career has spanned decades, from performing her own stunts in Hong Kong action movies to the unforgettable Crouching Tiger, Hidden Dragon. She’s a Star Trek captain, a Bond girl, a Crazy Rich Asian, even a Marvel hero twice over (thanks to Shang-Chi and her cameo in Guardians of the Galaxy Vol. 2), but what made her turn as the frustrated laundromat owner, Evelyn Wang, so satisfying was that it gave her an opportunity to showcase all those facets of herself she’s stored up over the years — as a mother, a wife, a martial artist, a starlet, and… well, I don’t know where the hot dog fingers came from, but you get the point. Michelle Yeoh is and has always been the complete package, and she is undeniably in a long-deserved state of ascendance right now — but we’re the real winners here because every award-season press junket she participates in gives us another chance to watch her shine. 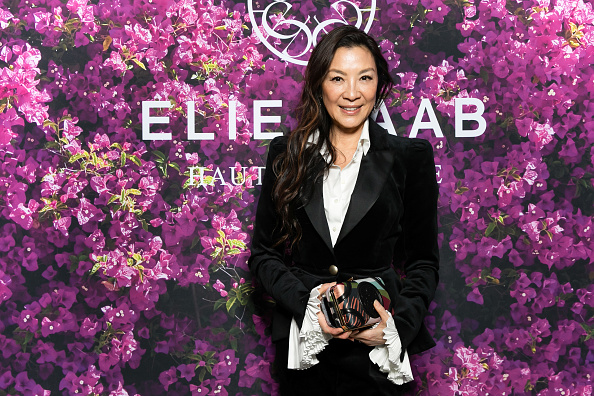