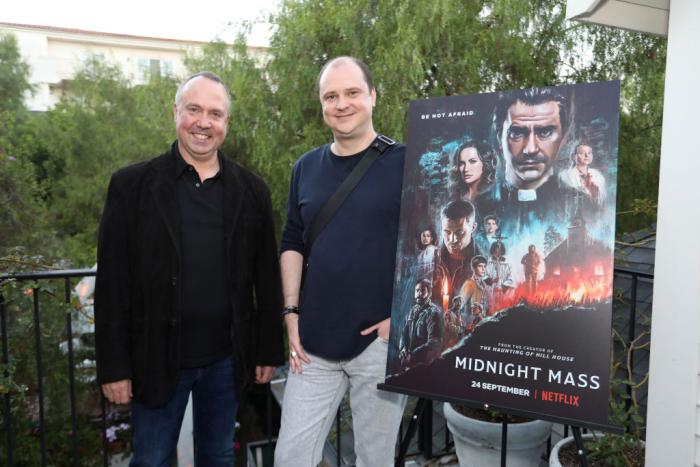 It’s the best news I’ve heard all week. Showrunner Mike Flanagan and producer Trevor Macy, responsible for some of Netflix’s most popular horror hits including The Midnight Club, Midnight Mass, The Haunting of Bly Manor, The Haunting of Hill House, as well as adaptations of Stephen King’s Doctor Sleep and Gerald’s Game, are developing a multi-season The Dark Tower series for Intrepid Pictures (and it will likely stream on Amazon). The media giant recently poached the duo from Netflix, though The Fall of the House of Usher remains on Netflix’s slate.

The Dark Tower is an ambitious property for any director to tackle, though Flanagan’s recent successes make it likely he’ll succeed better than most. The fantasy\horror epic’s basics are well-known at this point, beginning in 1982 with The Gunslinger, the journey of modern Arthurian knight Roland Deschain through a post-apocalyptic world in pursuit of a dangerous magician responsible for the fall of Roland’s kingdom. 2017’s movie version was poorly received for the most part, though as Tori said at the time, Idris Elba and Matthew McConaughey were well suited to their roles. A few years ago, producer and writer Glen Mazzara took a stab at the story, creating a pilot for Amazon that wasn’t picked up. In 2020 Mike Flanagan told horror filmmaker Mick Garris he’d love to develop the series, and it appears someone listened. 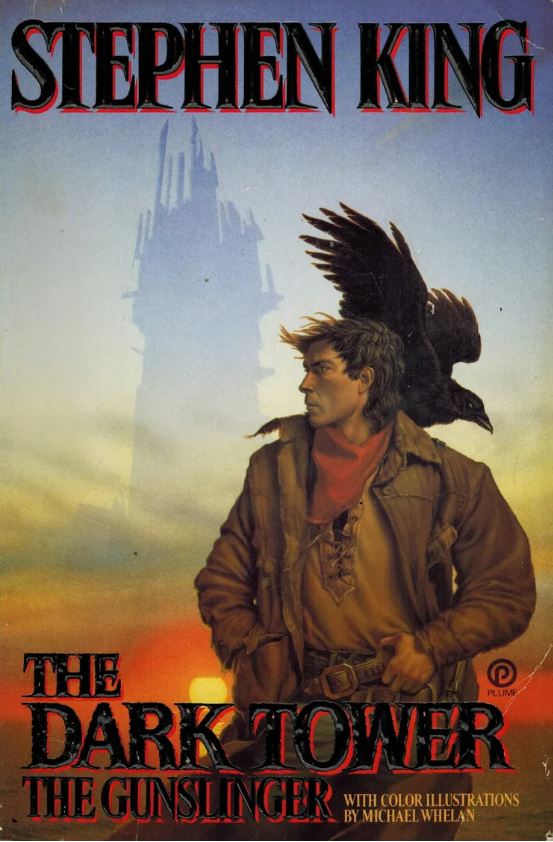 The proposed adaptation includes 5 seasons and 2 stand-alone features. The 7 books contain more than enough material for the proposed series, though the 2 features feel a bit more amorphous. One or both might be a prequel, including either the events of King’s fourth book, Wizard and Glass, which tells the story of Roland and his childhood friends’ attempts to defeat a plot by John Farson to bring down the kingdom of Gilead, or the popular Marvel graphic novels that sprang up after the series’ end.

I have to admit I feel more confident about the series’ chances if it goes to Amazon than I do Netflix. Amazon has the financial resources and appears willing to give their sci-fi and fantasy showrunners room to stretch their wings, as their recent successes with The Rings of Power, The Wheel of Time, The Boys, The Peripheral, and Invincible demonstrate. Sure, they’re an evil giant corporation underpaying its employees, but it knows how to craft a show. Details are sparse, but Flanagan told Deadline he’s written a pilot script and the season outlines already and is ready to move forward with the project. Stephen King has given his blessing, and with any luck, we’ll soon see the gunslinger and the man in black make their way across the desert. Expect some fan-casting of the major roles from us soon. Just as a heads-up for Mr. Flanagan: if site favorite and all-around good guy Rahul Kohli isn’t cast as Eddie Dean, we will riot.


← The Golden Globes Chose the Perfect Host, but Why did the Perfect Host Agree? | 'Miracle Workers: End Times' Trailer Asks: What If Thunderdome Was A Suburban Paradise? →