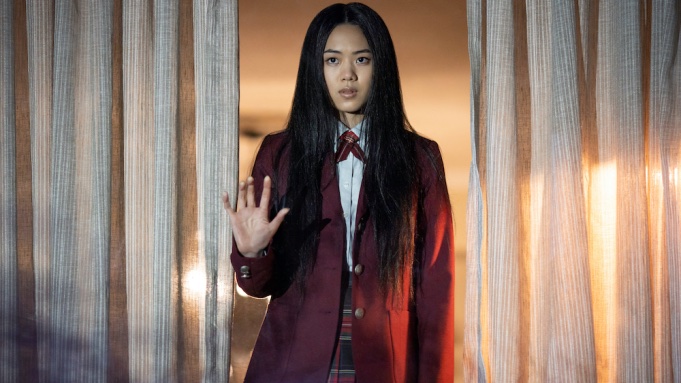 Mike Flanagan Moves to Amazon As Netflix Cancels His Latest

Netflix has invested a lot of money in showrunners in recent years — Kenya Barris, Shonda Rhimes, and Ryan Murphy, to name a few — but no one has been as good or as consistent as Mike Flanagan, who has developed The Haunting of Hill House, The Haunting of Bly Manor, Midnight Mass, and The Midnight Club, since 2018. The latter was great, and Flanagan had hoped to give it another season. Unfortunately, it did not reach the metrics required for renewal on Netflix, and the streamer has canceled it. Three weeks in the Netflix Top 10 unfortunately doesn’t cut it anymore.

It’s likely that Mike Flanagan and his producing partner Trevor Macy were already negotiating their exit from Netflix and a new deal with Amazon before the cancelation, but I suspect their new boss might have had something to do with both money and the fact that Amazon doesn’t have a hair-trigger cancelation finger. Flanagan has developed his own passionate audience, and that audience is likely to follow Flanagan wherever he goes, so while the numbers The Midnight Club drew for Netflix may not have been enough for the streamer, I suspect those same numbers would be seen as a renewable hit on Prime Video. The ability not to have to draw 200 million viewing hours will probably be creatively freeing for Flanagan.

Flanagan still has one project left with Netflix, next year’s The Fall of the House of Usher. I suspect he’ll also bring his regulars — Kate Siegel, Carla Gugino, Rahul Kohli, Henry Thomas, Zach Gilford — over to Amazon with him in future projects.