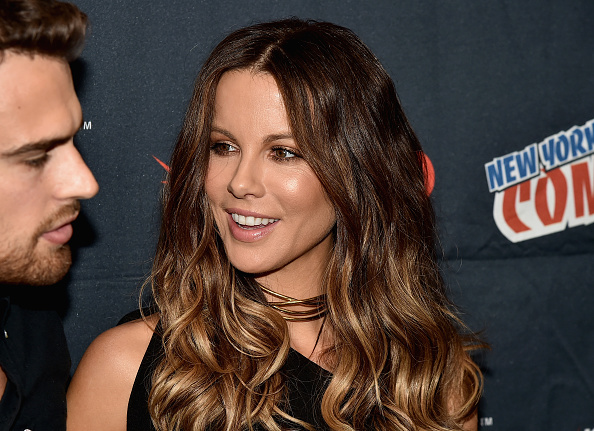 Postmaster General Louis DeJoy spoke to the Senate Homeland Security Committee today about changes to policies at the USPS. DeJoy insisted he had never had a conversation about the election with Trump, that there has been no changes to any policies with regard to election mail, and that the USPS is “fully capable and committed to delivering the nation’s election mail fully and on time.”

I don’t believe a word of it, of course, but I also wonder if Trump’s attempts to sabotage the USPS and his attacks on mail-in balloting have backfired in the most spectacular of ways? To wit, here in Maine, we could start requesting ballots on Monday, four days ago. Today, the local paper wrote:

Requests for absentee ballots for the November elections are on pace to shatter all records for remote voting in Maine, despite widely reported concerns about U.S. Postal Service mail delays. Close to 50,000 voters have already requested ballots through the state’s updated online request system, which went live on Monday, Secretary of State Matt Dunlap said. In 2016, only 40,000 voters filed requests on the system during the entire election. He expects 600,000 voters will cast absentee ballots, and a turnout in November of 75 percent.

Seventy-five percent turnout! That is unheard of. It’s early yet — it’s still August — but I wondered if there were other stories around the country showing record-breaking requests already. There are. In Wisconsin, they are expecting massive mail-in ballot requests (up to 200,000 in Milwaukee alone); nearly 100,000 absentee ballots have already been requested in South Dakota (that’s more than 10 percent of the state’s entire population); they’re already seeing a large increase in Louisiana, where absentee ballots are only allowed for military, college students, and those over the age of 65; mail-in absentee ballot requests have “surged” in North Carolina where ballots go out on September 4th; this county in Virginia is showing more requests already than in all of 2016; there’s a record number of requests in Missouri; and in Chicago, the number of requests has already doubled the record, set in March.

The conventions aren’t even over yet. It’s not even September, and what we’re seeing across the country is a surge in absentee ballot requests, and quite possibly, a huge rise in turnout. Some of that can be attributed to the coronavirus, obviously, but the stories about the USPS being slowed down by the President every single day have raised a constant awareness about the need to request ballots early, and send those ballots in early. That’s obviously probably true for both Democrats and Republicans, but while Republicans are “quietly” pushing mail-in ballot requests so as not to offend Dear Leader, the Democrats are loudly going all in on mail-in ballots.

In some ways, it’s the worst case scenario for Trump: He’s motivating the opposition to requests a record-setting number of mail-in ballots 10 weeks out from the election, while raising doubts about mail-in ballots with Republican voters. Not only that, he’s starting to piss off rural (and largely Republican) voters, who rely on the USPS more than anyone because Fed Ex and UPS and Amazon doesn’t get out into rural areas without the help of the USPS. The chickens by the thousands are dying; medications and checks are late; and parts for necessary farm equipment are being delayed; and these folks in rural America are spending hours on the phone or on their dial-up internet trying to sort out these delays, which are designed to f**k over Black voters, but are having the effect of f**king over rural workers already suffering because of the pandemic.

Let’s just hope that the millions of people requesting ballots early also return them early so that delays with the USPS are less of a factor, because record turnout on top of Biden’s substantial lead in the polls could spell a significant blowout in November.

← Review: What Changes Did 'Chemical Hearts', Starring Lili Reinhart, Make To the YA Novel It's Based On? | Review: Netflix's 'The Sleepover' Answers The Question: What If 'Spy Kids' But Stupid? →