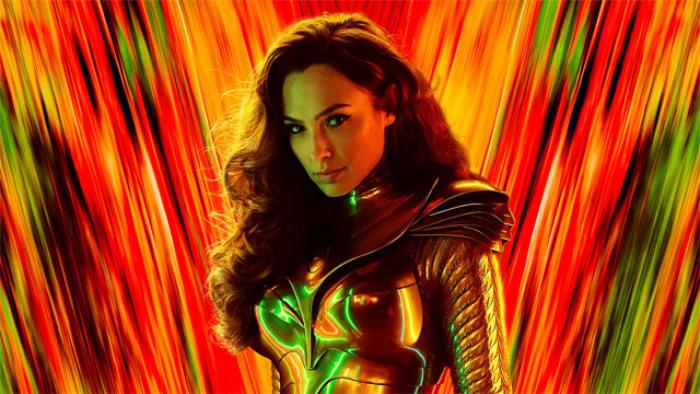 “Hi, guys. Day six in self-quarantine. And I gotta say, these past few days got me feeling a bit philosophical,” Gadot declares in the above post. “This virus has affected the entire world. Everyone. Doesn’t matter who you are, where you’re from. We’re all in this together.” She then mentions a video of an Italian man playing trumpet from his balcony as a concert for his quarantined neighbors. “There was something so powerful and pure about this video,” she says of why she made one of her own.

Here’s the video that inspired Gadot and her celebrity friends to sing together while apart.

Covid-19 Tests Are Coming, and So May Be a Treatment, And Other Glimmers of Hope