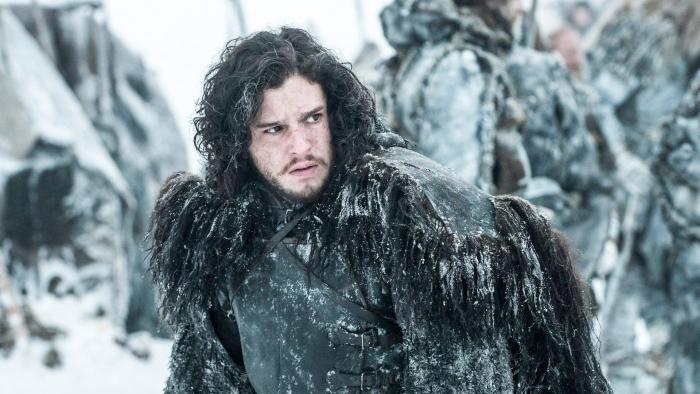 You Know Nothing, HBO

I feel like HBO has been doing just fine since Game of Thrones ended its seven-season run. They’ve had Barry and Hacks and Our Flag Means Death and Station Eleven, some water-cooler shows like The Mare of Easttown and The Undoing, and one of the most-talked shows on television in Euphoria.

Does it really need more Game of Thrones? A prequel series is on its way in August, and honestly, I don’t think there’s a tremendous amount of excitement surrounding it. Oh, we’ll watch it, but Game of Thrones burned us so badly that it’s more like we’re resigned to watching it rather than actively looking forward to it. We still have some unexpressed disappointment we need to rid ourselves of.

HBO has attempted a number of other Game of Thrones spin-offs, none of which have gone anywhere yet, but there are still some possibilities that might get fans excited again. Would fans show up for an Arya Stark and Brienne of Tarth series? I bet they would! Bring back Tormund Giantsbane? Yes, please! Ser Bronn? Sure, why not! What’s Grey Worm doing out on the Isle of Naath? Let’s find out! A Westeros cooking show with Hot Pie? Absolutely.

Or we could get a live-action spin-off series centered on Jon Snow that would take place after the events of Game of Thrones.

Are we still doing GIF reactions?
The series is still in early development, along with seven other potential spin-offs, three of which are animated. None of them involve Arya or Brienne. We can at least be thankful, however, that it’s not a sequel centered on Brandon Stark and his hand, Tyrion Lannister.