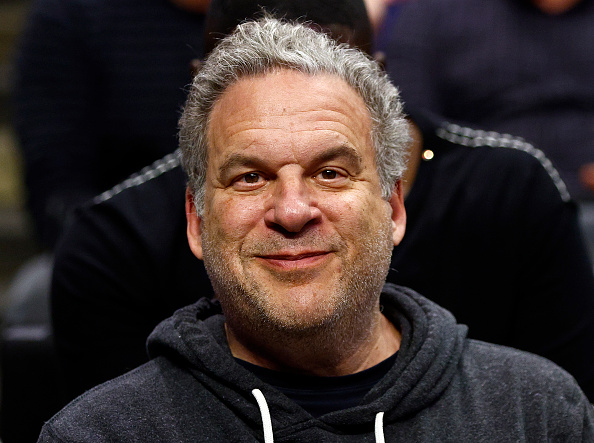 Jeff Garlin Lands a New Job on 'Never Have I Ever'

We’ve been on the Jeff Garlin beat for so long that even when the news is not particularly significant, I feel obligated to report it. Jeff Garlin has been cast in the fourth and final season of Netflix’s Never Have I Ever. According to Deadline, he plays “Len, a sweet man who fixes a mean sandwich and who makes Nirmala (Ranjita Chakravarty) reconsider if she really is done with relationships forever.”

Though he continues to work on Larry David’s Curb Your Enthusiasm, this is the first job that Garlin has booked since exiting The Goldbergs, a show he hated , that hated him, and that the original creator of the show now hates, too. Garlin was replaced with a horrifying CGI visage before he was unceremoniously killed off the series.

Since leaving the series, Garlin announced publicly that he has bipolar disorder and was admitted into a mental health recovery facility. Hopefully, Garlin will not make jokes about his “vagina” on a Mindy Kaling show featuring primarily high-school aged characters.