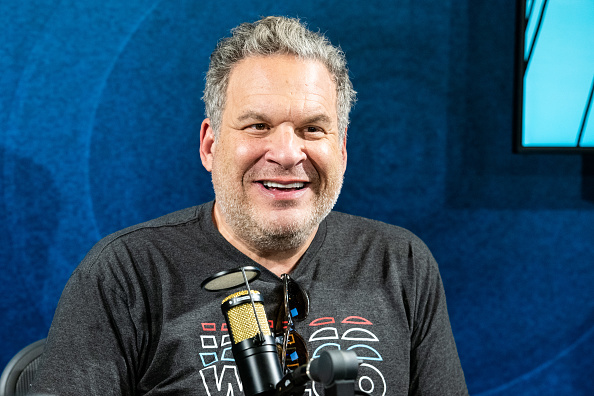 Jeff Garlin — who exited The Goldbergs late last year because he said he hated working there, and also because of two years of HR investigations into his inappropriate on-set behavior — has been posting about his mental health recovery the last two weeks.

Garlin is not a frequent poster to Instagram, but on the day that the 10th season of The Goldbergs debuted — revealing that his character had been killed off — he revealed publicly that he has bipolar disorder. “Bipolar is a motherf—ker,” he wrote. “Sometimes it’s just too much to deal with. I’m doing the best I can. This the first time that I’ve opened up about this.” He has also since revealed that he suffers from social anxiety.

Yesterday, Garlin made “another mental health announcement,” revealing that he was “suicidal” before seeking treatment in the middle of the winter in Connecticut.

They saved my life. It was dire. Since then I’ve gone from therapy seven times a week to three. I never thought I would be ecstatic with therapy three times a week. I am in recovery. All of this has paid off. I’ve put in the work. Meds alone aren’t the answer. DBT, therapy, recovery, and meds are helping me stand tall. I never thought that I’d smile again. Now I’m smiling and doing comedy again.

He also expressed happiness about Curb Your Enthusiasm returning, which goes into production in two weeks. Moreover, he entered into a mental health recovery program over the winter, and the timing is such that he was admitted soon after exiting The Goldbergs. It is unclear if his departure from the long-running series prompted him to seek help.