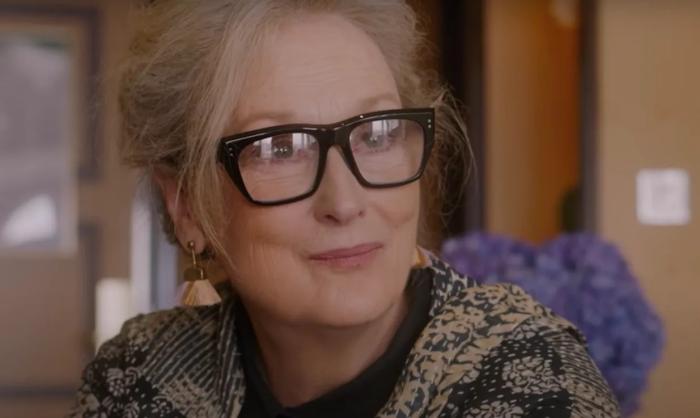 That $6.99 Apple TV+ Subscription is the Best Value in Streaming

I pay $19.99 for the Premium Netflix plan so that no family member (or password sharer) is never without the ability to watch, but I assume most people subscribe to the Standard plan, which means for $15.99, you get a ton of content. A lot of it is watchable, and some of it is good — consider that the three most popular new series of the last year were Wednesday, Dahmer, and The Watcher. Over on HBO Max, which recently raised its subscription prices by a dollar, there’s not nearly as much content, but most of it is very good. It’s worth $16. Prime Video is $12-$15 per month, but the streaming content is not why anyone pays — we pay for free shipping on purchases we feel guilty about buying. For a $10-a-month Showtime subscription, you get … Yellowjackets. Paramount+ provides all your Star Trek and Taylor Sheridan needs (except for Yellowstone) for $9.99.

But over on Apple TV+, for $6.99, users have access to what is typically at least 3 original series running at any given time, and here’s the thing: They’re almost all HBO-level good. Even the misfires (Echo 3) are decent. The other nice thing about Apple TV+ is that the streamer is still in its infancy and Apple is flush with cash, so almost no shows are ever canceled, and it’s not pulling original content from its platform anytime soon.

Again, I cannot stress how great the original series are, from Pachinko to For All Mankind to Severance to the great undiscovered gem Trying, there’s never a week where something great isn’t airing on the streamer. In fact, they’re lining up their next slate of new and returning series now, and there’s some great stuff on the way like, for instance, the return of Ted Lasso this Spring. Here’s our first look, which may remind you of how much you hated Nate by the end of season two. 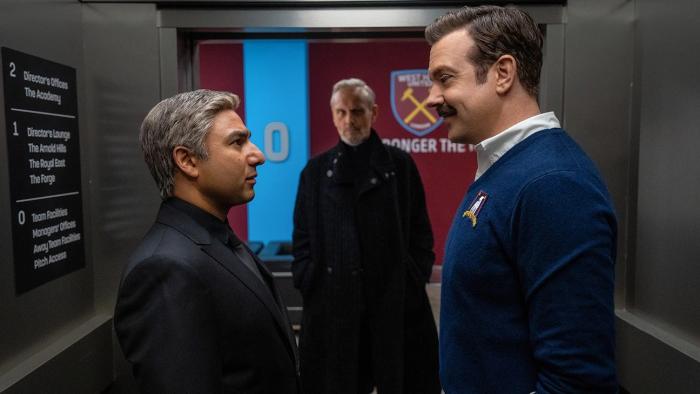 Strike that: There will be at least four series running this Spring, including a new one from Jennifer Garner, The Last Thing He Told Me, based on the Laura David novel, which I really liked. It’s about a woman who must forge a relationship with her 16-year-old stepdaughter after her husband mysteriously disappeared. Here’s your first look: 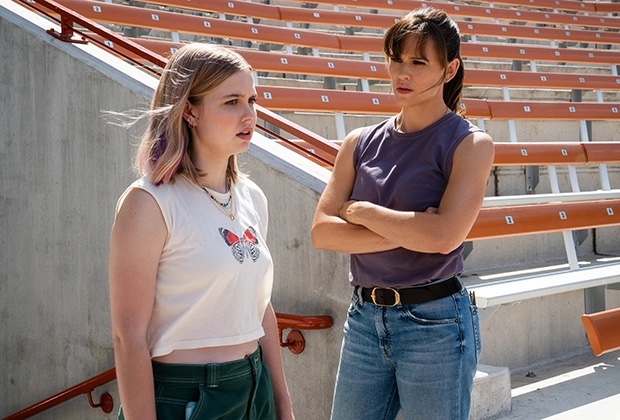 And if you don’t want to wait until the Spring for all that great content, I’ll remind you that the fourth and final season of the very fun M. Night Shyamalan series Servant is currently airing, and later this month, the Jason Segel and Harrison Ford series Shrinking kicks off. Here’s the first full-length trailer for that: