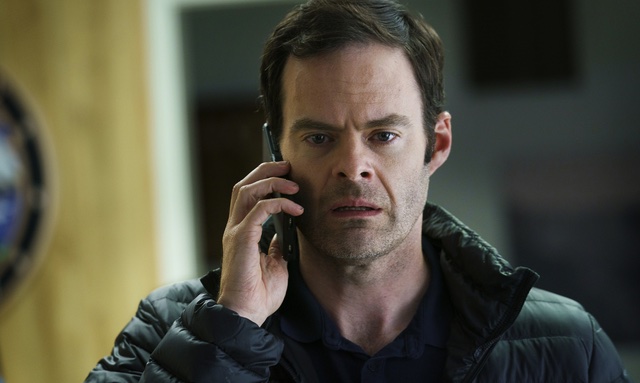 HBO Max ticked up its subscription prices by a dollar this week with no advance warning or notice. “Your HBO Max Ad-Free monthly plan will increase to $15.99/month (plus applicable taxes) starting on your next billing date on or after February 11,” the email that went to all subscribers read.

It might have felt like bizarre timing to raise prices now because HBO Max is not exactly in the good graces of subscribers. Since the merger with Discovery, HBO Prez David Zaslav has taken a wrecking ball to the place, canceling shows like Minx, Love Life, Westworld, FBoy Island, Raised by Wolves, Gordita Chronicles, Los Espookys and The Nevers, and basically blowing up the animation department.

The streamer also started pulling scores of original series and movies from its platform — 81 titles in all, including a ton of Looney Tunes cartoons — so that it would no longer have to pay residuals to the creators. It was a bad PR move, and bad for creators, too. Boo! Add to that the fact that the streamer itself is a little buggy, and it sure seemed like HBO was pulling what a local pizzeria in my parts recently did: They raised the prices and started using inferior ingredients. (Portland locals: Leonardo’s already mediocre pizza is now completely inedible).

And yet, HBO Max may have nevertheless picked the perfect time to raise their subscription prices because who the hell is going to cancel their service now? This weekend, HBO will launch The Last of Us which, by all accounts, looks like it will be the streamer’s next monster hit. It might be Game of Thrones-level, and if not that, at least Mare of Easttown. Did anyone notice that the timing for the subscription price announcement was released after reviews for Last of Us began to surface? That’s because the reviews have been nothing short of remarkable. No one is going to cancel now! Plus, The Menu is available for free on the service, and Velma kicked off this week, too.

But if a zombie series starring Pedro Pascal based on a video game is not your thing, you still may not want to cancel because, for all its issues, HBO still delivers arguably the best content of all the streamers: There’s another season of True Detective coming this year with Jodie fucking Foster, there’s another season of Succession, as well as another Sam Levinson (Euphoria) series, this one starring The Weeknd. There will also be another season of Perry Mason, the return of The Gilded Age, more Barry, Winning Time, the Sex and the City series And Just Like That, a second season of Tokyo Vice and Julia, in addition to more seasons of Our Flag Means Death, The Other Two, Harley Quinn, and Hacks.

I hate that HBO Max is raising prices by another $1. Also, I would probably continue to subscribe if they raised prices by $10. It’s a bad company, but they produce great content, and at the end of the day, isn’t that why we subscribe? Zaslav may be a dick, but he’s also right when he says that producing content this good at the existing price point is not sustainable. And if we want more Barry, we have to be willing to pay a little more for it, unfortunately. Or — as the press release for the rise in subscription prices notes — you can save 20 percent by subscribing to the ad-supported version.