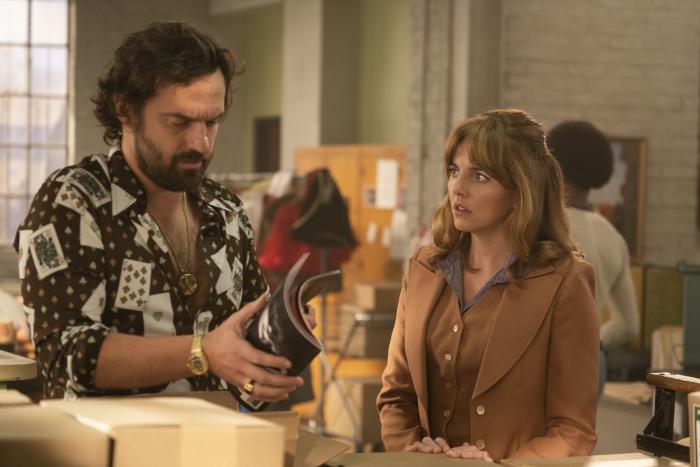 Which Streamer Was the Biggest A-Hole About Cancellations in 2022?

With HBO Max nixing Westworld and Minx in recent weeks, in addition to the rash of cancelations soon after the merger with Discovery, that streamer has quickly become the asshole of the industry, replacing Netflix, which — despite a few painful cancelations — did not break our hearts too many times in 2022. A lot of shows, after all, deserve to be canceled.

Here’s a quick look at the shows the streamers have canceled, and each platform’s Asshole Index. I am excluding shows with planned endings, miniseries, and animation (because there were so many animated series canceled across the industry this year). Particularly heartbreaking cancelations are in bold:

Disney+ hasn’t canceled a series yet, although a few remain in limbo. Most of their shows, however, are planned for one season. Elsewhere, Apple TV+ hasn’t canceled anything notable this year. In fact, the only notable show the series has officially canceled since its inception seems to be Joseph Gordon-Levitt’s underwhelming Mr. Corman. Likewise, Paramount+ did not cancel anything, although the loss of The Good Fight after six seasons did feel painful.

Disney+, Apple TV+, and Paramount+ Asshole Index: 0 out of 5