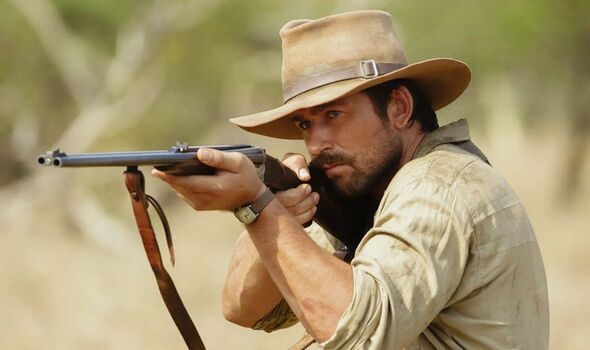 In a Deadly Episode, '1923' Answers the Mystery Posed by Its Pilot

1923, the second prequel to Yellowstone, is set to run for two seasons of eight episodes apiece, but the series is not slow-walking the action. The third episode of the series, “The War Has Come Home,” had the stakes and the intensity of a season finale, and proves why this iteration of Yellowstone may be the best.

1923 stars Helen Mirren and Harrison Ford, although the third episode leaves some doubt as to how long Harrison Ford will continue. The series has been setting up a range war between the cowboys and the sheepherders, and after Ford’s Jacob Dutton hung a group of sheep herders by a tree last week, the herders fought back in a bloody gunfight that ended with a number of casualties, including what appears to be most of the sheepherders and possibly Jacob. His wounds are being tended to when the episode ends, and while one imagines Harrison Ford’s character has plenty of plot armor to protect him, I would not put it past Taylor Sheridan to bring in Ford for three episodes to hook his audience, nor would I put it past Ford at this stage in his career to appear in only three episodes. Tom Hanks and Billy Bob Thornton, after all, only appeared for a few minutes in the other prequel, 1883.

This episode also answers a mystery posed by the premiere. Recall that Isabel May, who played Elsa Dutton in 1883 also serves as narrator on 1923 (her character died in the previous sequel). In the opening minutes, she narrates, “My father had three children. Only one would live to see their own children grown.”

The three children of James and Margaret Dutton (played by Tim McGraw and Faith Hill in 1883) were Elsa, John Dutton Sr., and Spencer Dutton. Elsa died in 1883, and though we know that John Dutton Sr. (James Badge Dale) is ultimately the great-grandfather of Kevin Costner’s John Dutton III, he dies in the gunfight, leaving only one surviving child, Jack (Darren Mann). (The industry continues to criminally underuse James Badge Dale). 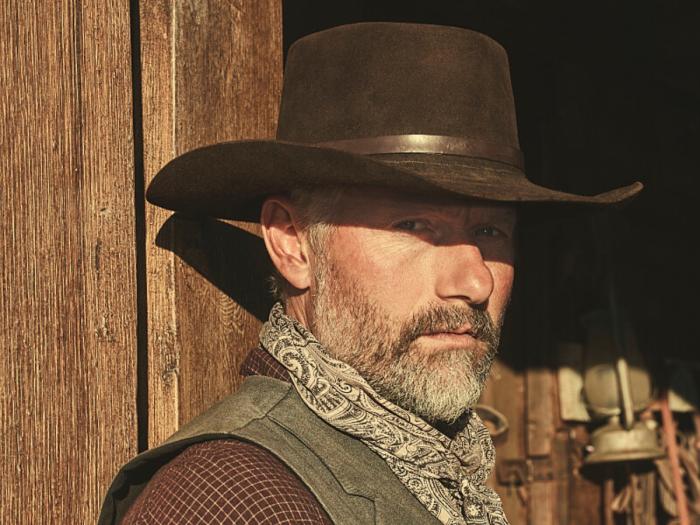 We also know that Spencer and presumably Alexandra (to whom Spencer is engaged) will live long enough to have children because Elsa says that one of her father’s children will “live to see their own children grown.” While John Dutton got to see his son, Jack, grown into an adult before he John is killed, he only had one child, so it’s Spencer who has the “children.”

Without James Dutton, John Dutton, Sr., and possibly Jacob Dutton to watch the ranch, Spencer will be called back from Africa to deal with the range war. We know he will survive for many years to come, but we still don’t know how long Jack Dutton will survive because the existing Dutton family tree only says that he has to live long enough to father John Dutton II. It’s unclear if he and Elizabeth have any more children. Those questions may ultimately be answered in what I expect will be a prequel called 1953.