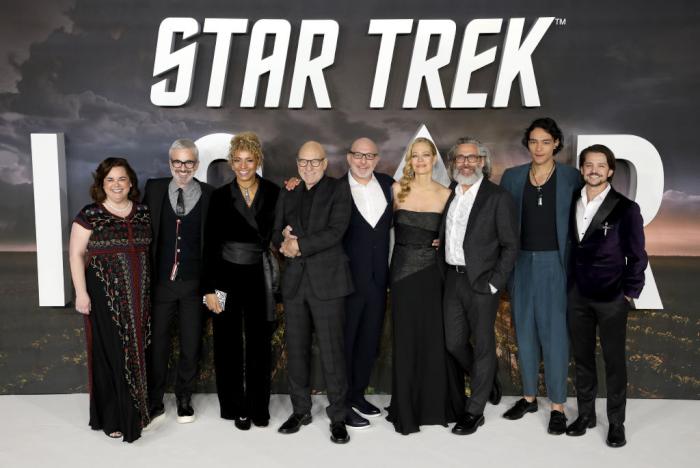 'Picard' and Much More on This Week's Podjiba!

Every once in a while, inspiration can strike.

Not to toot our own horn, but within this week’s episode of Podjiba, in a brand new untitled segment, it is entirely possible that Dustin, Tori, and Dan have cracked the code, and solved the problem of how to handle the ever-growing problem of just too much content.

Here it is but a glimpse of the potential, a look at the future of podcast-based television coverage.

Or, it may just be a dumb thing we did because we thought it would be fun. Let us know! You’ll know it when you hear it, trust me.

Anyway, in this week’s episode…

- Picard takes center stage as the show of the week, which all of us (even Dustin!) enjoyed!

- Don’t worry, you’ll still get your fix of updates from Manifest and Riverdale and 9-1-1: Lone Star and Supernatural, because Dustin and Tori are very committed to their work.

- We also veer off into Doctor Who territory for a bit, so you know, spoilers.

- This week’s game might be the best one we’ve done yet. (If nothing else, it’s certainly the longest.)

← The Studio That Brought You 'The VelociPastor' Unleashes 'Ouija Shark' Trailer | Spike Jonze's 'Beastie Boys Story' Has a Trailer, Will Premiere at SXSW →