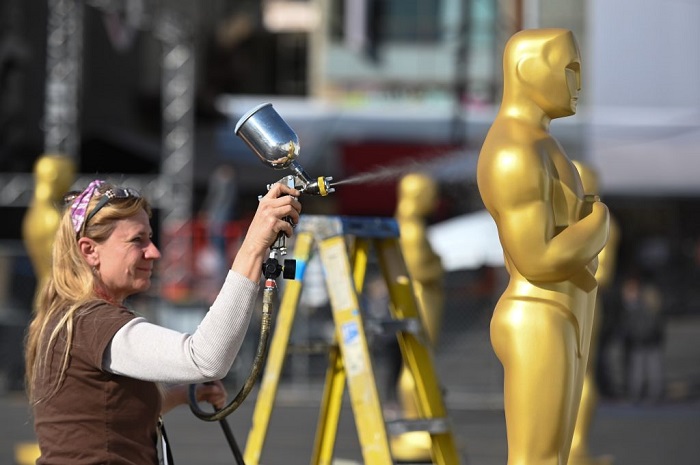 Dear Academy Awards: Your Refusal to Recognize Ensembles, Stuntwork, and Youth Performances is Getting Old!

You’re not imagining things: The 92nd Academy Awards ARE this Sunday, Feb. 9, and if that feels very early, it is. This ceremony comes a couple weeks before the 91st ceremony last year (February 24), which in and of itself was earlier than the 90th ceremony (March 4), which was the last time we had a host, Jimmy Kimmel. This year, we again have a ceremony with no host, and we might again have a ceremony where the wrong film is awarded the best film of the year. Yes, that was a double dig against Green Book last year and Joker this year. You’re welcome! I have a lot of complaints!

But I will focus those grievances into this piece, which is specifically about what new award categories should be incorporated into the Oscars. The last time an Oscar category was tweaked was fairly recently: Last year, when the Best Foreign Language Film Award was renamed the Best International Feature Film (read this great piece by Alissa Wilkinson over at Vox, though, about how that category is still broken). But before then, the last new category was Best Animated Feature Film, which was added in 2001. (And you all might recall the failed experiment of the Best Popular Film category, which was proposed in 2018 and then promptly canceled after fierce criticism. The polite way the Academy walked back their mistake was announcing that the proposed category “merits further study.”)

The Best Ensemble recognition already exists at the Screen Actors Guild Awards, and honestly, it should exist for every acting project. Golden Globes, Emmys, Oscars, obviously! So many films now, especially when you incorporate comic book and blockbuster projects, boast sprawling casts who are all putting in uniformly excellent work. You remember that Black Panther won this award at the 2018 SAGs, yes, and the cast had to coax Andy Serkis onstage because he wanted to give all the black actors their moment? That was good!

This year’s winner was Parasite, which is hilarious since Parasite gathered a slew of nominations at this year’s Oscars, but ZERO acting nods. Zero!

How can you nominate a movie for Best Picture when refusing to acknowledge that any of the actors contributed to that? Best Ensemble would help push acting recognition in a direction away from #OscarsSoWhite, I hope, dear god, it’s so depressing to realize that 19 out of 20 acting nominations this year were for white people. I need a minute.

The fun thing about the Best Stunt Coordination category is that it was proposed, and rejected by the Academy, for more than two decades. More than 20 years! From 1991 to 2012! That is insane to me, and honestly shameful. Stunts are a major part of moviemaking — there’s a reason why Quentin Tarantino made the co-lead of Once Upon a Time … in Hollywood a stuntman — and the refusal by the Academy to recognize this technical aspect of cinema boggles the mind.

Esteemed film critic Bilge Ebiri has been banging this drum for a while — you should read his wonderful 2019 piece at Vulture about it — and he notes that stuntmen have won special Oscars in years past for stuntwork on films like Ben-Hur and Raiders of the Lost Ark. So what’s the hold-up? And, once again, here is where the SAGs are already ahead of the curve: They introduced a Best Stunt Ensemble award in 2007 for both TV and film. This year, that SAG award went to Avengers: Endgame, and apparently the John Wick franchise has never been nominated, and excuse me, I need a minute again.

Again, here is a category that should be added that in fact was a part of the Academy Awards once! The Academy Juvenile Award was handed out from 1934 to 1960 to actors younger than 18 for a body of work, not necessarily just for one performance; were awarded intermittently and not at every ceremony; and that didn’t mean that actors under 18 still didn’t sometimes get nominated in the main acting awards. But still, it was an option. Notable winners included Shirley Temple at 6 years old and Judy Garland for her work in The Wizard of Oz and Babes in Arms. The last time the award was given was in 1961 to Hayley Mills for Disney’s Polyanna — a typical “orphan does good!” story — and since then, we’ve certainly seen younger actors nominated alongside older peers, like Saoirse Ronan at 13 for Atonement, River Phoenix at 18 for Running on Empty, Hailee Steinfeld at 14 for True Grit, Keisha Castle-Hughes at 13 for Whale Rider, Quvenzhané Wallis at 9 for Beasts of the Southern Wild, and Anna Paquin for The Piano; she ended up winning that Best Supporting Actress Oscar.

But again: There are so many movies in which kids are doing great work! Many critics’ groups have youth performance categories, including the Washington, DC Area Film Critics Association, of which I am a part. This year our nominees for Best Youth Performance were:

Hello @TheAcademy ! How about an award for Best Young Performer ? Voted for by all young people ! @ElsieKFisher to present at Oscars. 🏆 https://t.co/TBqxASQJ71

So why not tweak the Academy Juvenile Award category and add that back in, and actually enact set rules for the nomination process? If that allows for a greater variety of films to be nominated — our WAFCA noms for this category meant additional appreciation for Us and Honey Boy, two films totally blanked by the Academy — why would that be a bad thing?

I get it. The Oscars often feel like they’re a billion hours long. The hosts, when we used to have them, were often regurgitating jokes and gags from their own material, like Jimmy Kimmel’s relationship with Matt Damon, or Ellen’s celebrity selfie. And I certainly understand how people can abhor this whole parade of rich people in expensive clothes with their rich friends, doing rich people stuff. I too support a future in which we bring back the guillotine! But before then, if ensembles, stunts, and youth performers could be recognized, that would be great. The Oscars don’t matter except for where they totally do in shaping what Hollywood, and the giant industry that it supports, deem worthy of recognition, respect, and funding. If we want the industry to change, its awards also need to. 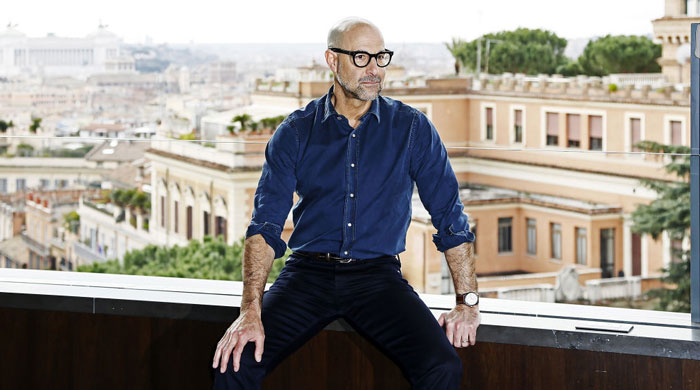