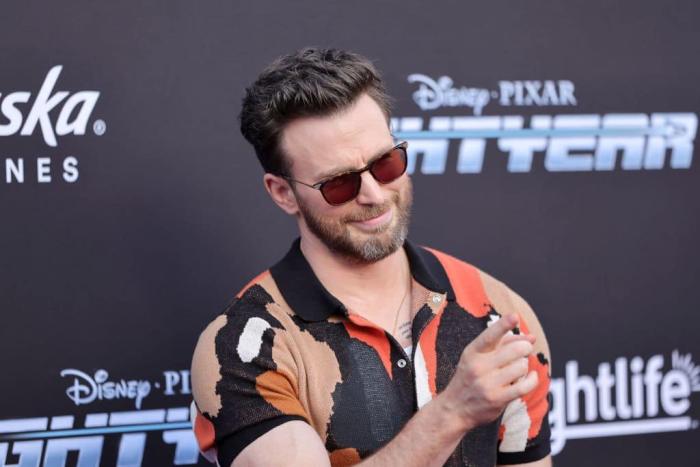 Box Office Report: To Infinity and... Well, Not

We’ve talked a lot about how the post-COVID movie release landscape has changed in ways that were inevitable but not expected to happen for at least a decade or so. Many major titles that would have been box office tentpoles are now viewed as streaming service fodder, and audiences are cool with that. Step forward Pixar, which has been pushed pretty heavily recently towards Disney+. Movies like Luca, Soul, and Turning Red, all of which received strong reviews for the studio, were given at-home premieres. The exception for 2022 was Lightyear, with Disney presumably hoping that the Toy Story kinda-but-not-really prequel would bring in audiences for that sweet corporate synergy. That didn’t happen.

Reviews were soft, audiences didn’t seem wildly invested in the movie, and there was a big effing dinosaur blockbuster playing at the same time. So, all of that means that Lightyear opened at number two on the box office chart with $51 million, about $7.6 million less than Jurassic World: Dominion. Worldwide, Lightyear is currently at about $85.6 million, which is Not Good. Sure, Dominion is doing worse than its predecessors but it’s still doing gangbusters in comparison. It’s already grossed over $623 million worldwide, putting it at number five in the highest-grossing movies of the year so far.

The biggest film of the year is still Doctor Strange in the Multiverse of Madness but coming extremely close to toppling it is Top Gun: Maverick, which continues to bring in audiences in droves. In its fourth week of release, it dropped a teeny 15% from last weekend and overtook the domestic total of Multiverse of Madness by a hefty $60 million. Worldwide, it’s currently at $885.2 million and seems guaranteed to make $1 billion. If it ends up being the biggest film of the year over a Marvel/Disney property, that’ll be big news. Watch out, Avatar 2.

This coming week sees the release of the bombastic biopic Elvis, the horror Black Phone, and the restoration re-release of David Lynch’s Lost Highway.