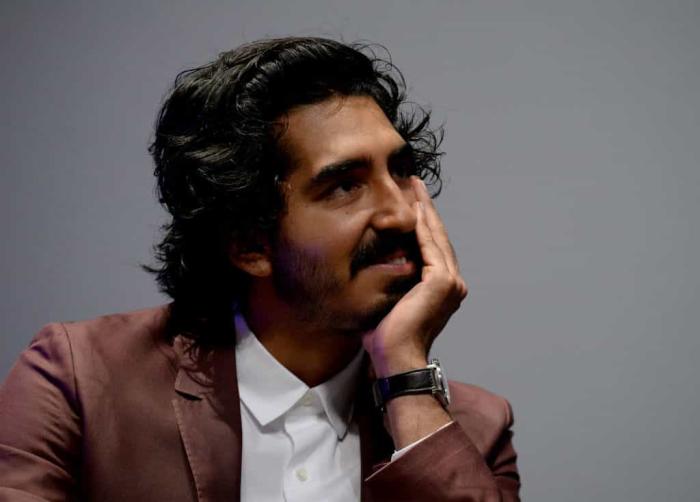 Box Office Report: I'm Looking For It, That Green Knight, I Want It

It was a busy weekend with three wide releases in theaters, including a Disney tentpole title starring one of the biggest actors on the planet. Jungle Cruise may not carry the big-name recognition of a Disney fairy-tale or a fast and furious family flick but Dwayne Johnson is a true A-Lister in the traditional sense. This is the guy who got the giant ape movie Rampage to the top of the box office. He got people excited for a Jumanji reboot AND its sequel. Disney was smart to latch onto him post-Moana as a reliable leading man for live-action films given that the last guy they had headlining a theme park attraction adaptation was… well, you know what happened there. But could Jungle Cruise follow in the footsteps of Pirates of the Caribbean?

From 4,310 theaters, it opened to a respectable $34.2 million. Solid for a pandemic title but not up there with the $70 million F9 pulled in on its opening weekend (point to Vin) or even $47.5 million of Emily Blunt’s other big release of 2021, A Quiet Place Part II. Yes, this is another Disney film with a simultaneous streaming service release but the muted reception for Jungle Cruise still feels notable. Reviews were kind if a little faint with the praise, but Johnson’s overcome far worse. It’s hard to ignore how COVID continues to impact every aspect of the industry and our lives. Theaters may be open but with infection rates increasing once more, it feels as though general audiences aren’t keen to take the risk, and why bother if you can get it at home anyway? Jungle Cruise cost a reported $200 million so I imagine Disney will hope it has long legs for the rest of the Summer.

That seems unlikely, however, as second-week drop-offs have been major this season. It’s not just for films with VOD/streaming releases either. M. Night Shyamalan’s Old fell 59.9% from its opening weekend, while Black Widow fell 44.7% with its fourth weekend of release. Snake Eyes stumbled 70%. It seems that all films have a ceiling for how many people are actually willing to go to the cinema in the current climate.

Debuting at number two is A24’s long-delayed and long-awaited The Green Knight, which made $6.784 million in 2,790 theaters. Reviews were stellar and the adult-oriented drama with Dev Patel and his wonderful hair proved to be solid counter-programming to the big Disney title. Sadly, the film’s UK release date was pulled at the last minute, so please, if you saw The Green Knight this weekend, don’t rub it in too much.

At number five is Stillwater, starring Matt Damon, which grossed $5.1 million from 2,531 theaters. It didn’t get anywhere near the level of rapturous acclaim that The Green Knight did. Some critics were positive while others lambasted its approach to a prickly, possibly-ripped-from-the-headlines story. I don’t expect this one to stick around for long. Sorry, Matt.

This coming week sees the release of the Sparks-Adam Driver-weird baby musical Annette, the horror film John and the Hole — stop laughing — and James Gunn’s The Suicide Squad.


← Today, Kevin Smith Turns Wilford Brimley in 'Cocoon' Years Old | The Internet Hates 'The Prince' and HBO Max Should Have Seen This Coming →