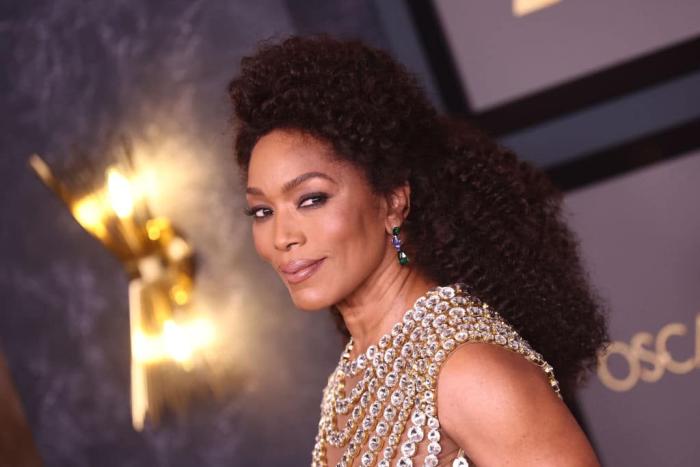 The Black Panther juggernaut continues, as Wakanda Forever stays at the top of the box office for the third week in a row. Even with a 31% drop from its second week, the Marvel title still earned $45.9 million to bring its domestic total to $367.6 million. Nobody is surprised. I doubt that Bob Iger, back in the top job at Disney, will be shocked to see Wakanda forever pulling in strong numbers internationally. Currently, its worldwide total is over $675.5 million. Can it get to $1 billion? We’ll see how the rest of the year plays out. Strong word-of-mouth and repeat fan viewings will help as with the previous film.

Less enthusiastic for Disney was the opening weekend gross for its latest animated title, Strange World. It debuted with a paltry $11.9 million from 4,174 theaters. Its per-theater average was about a quarter that of Wakanda Forever. It’s set to be one of the studio’s biggest animation flops in quite a while. Indeed, it’s the worst opening for the label since 2011’s Winnie the Pooh. Reviews weren’t great but Disney animation used to be an Event. This one just didn’t seem to gel with audiences. The marketing was spotty on both sides of the pond, and it’s an original property without lots of catchy songs. Disney is a victim of its own success when it comes to trying out non-IP properties. Hey, you paved the way for the franchise age, you live with the consequences. Maybe it’ll find its fandom when it comes to Disney+. I do get the sense that the studio pay pivot more to their streaming platform when it comes to these sorts of titles. Look at how they’re treating Pixar these days.

Netflix offered Glass Onion: A Knives Out Story to less than 700 theaters for one week only before its streaming premiere. Frankly, I think they should have committed to a longer theatrical run because this should have been easy money. It grossed $9.5 million from 696 venues. Fans want it, guys! Yeah yeah, I know, the whole point of streaming is to bypass the traditional modes of distribution but come on. Just take our money already. It did WAY better than the war drama Devotion, which only grossed $5.96 million from 3,405 theaters.

Steven Spielberg’s The Fabelmans widened its release with an extra 634 theaters and saw a superb 2,374% increase in its earnings. The figures were good but not as impressive for cannibal drama Bones and All, which opened in over 2,700 extra cinemas and got a 1,721% bump. You don’t underestimate Spielberg.

In limited release news: one of the best films of the year is the documentary All the Beauty and the Bloodshed. Laura Poitras’ portrait of Nan Goldin and her fight against the Sacklers won the Golden Lion at the Venice Film Festival and is being hyped as a real awards contender. It deserves it. So it’s no surprise that it opened in three theaters with a sturdy $33,153. Documentaries can still find their audience in cinemas.

This coming week sees the release of the family-friendly festive title Violent Night, the true-life romantic drama Spoiler Alert, Tilda Swinton and Joanna Hogg’s The Eternal Daughter, and Sarah Polley’s Women Talking.
You can check out the rest of the weekend box office here.