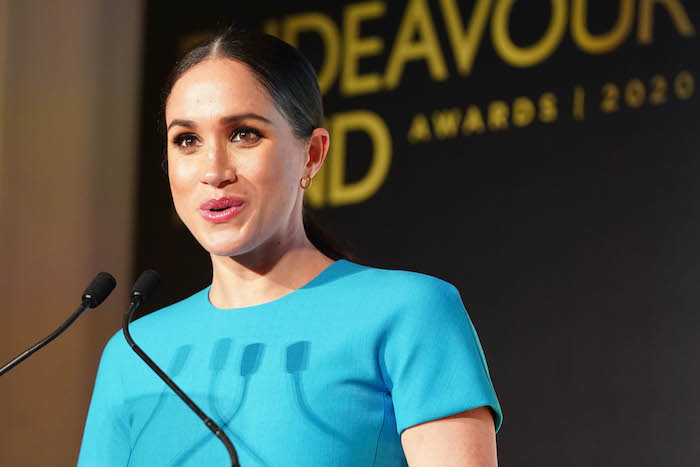 Why Hasn’t Meghan Markle Made a Movie With Nicolas Cage Yet?!

Sometimes a thought occurs to me and I get so mad that there’s no reasonable explanation why it hasn’t happened yet that I have to declare out loud to my dog, and the world at large, “this is a great idea! Why has it not happened yet?!” We can’t all be the Doritos Locos Taco Bell guy, who was in the right place at the right time to have his genius idea come to fruition, can we!? So I come to you today, humbly, to yell into the void: Why hasn’t Meghan Markle made a movie with Nicolas Cage, yet?!

Now, you may be thinking to yourself “Kate, she already made a movie with R. Patz, who you love, and it was a bad movie, which is your favorite kind of movie.” and like, sure, you’re right (and also? I feel very seen by you right now and that means a lot) It’s not enough, though. I want more.

I want a Meghan Markle/Nicolas Cage movie about robots, aliens, digging for treasure, and yes, car chases. Is that too much to ask for? I want it to be written with catchphrases in mind, not plot, and I want more attention to be paid, in production, to Meghan’s wardrobe than her dialogue. I want Nicolas Cage to base his performance on whatever gonzo idea he’s gotten into his head now, and I want this movie to be a beautiful disaster full of explosions, obvious product placement, and one-liners we can all yell at each other when we’re drunk, for decades to come. Is that too much to ask?! I want a movie that is Commando meets Clueless, with a bit of Xanadu thrown in for good measure. It will get no awards but it will win our collective hearts. …And if there’s an inexplicable musical number thrown in for good measure, like in A Life Less Ordinary?! Fan-f*cking-tastic. That movie will be all the better for it!

Now that Meghan is out of the Royal family, who treated her horribly, I’m sure she’s looking for a way to get back at them for never having her back and throwing her to the wolves. What better way to do this than to go back to her acting roots, and starring alongside the most celebrated (by me) actor of our times, Nicolas Cage? Not for nothing, but he was pretty cute in Peggy Sue Got Married, and I will hear nothing about that voice he chose to use in that movie because you will not be surprised to know that a young Katy Hudson had a crush on him back in the day. It probably informs a lot of my adult decisions. I’m getting off track, though. The point is, the Royal Family would hate that she made a movie because they hate basically everything she does, so she might as well make bank, and make a movie with Nicolas Cage because it would be a modern classic an enjoyable movie!

I want this movie to be made, and I want to watch it blitzed out of my mind on wine coolers, like yesterday. So please, friends, won’t you join me in this dream? Perhaps if we believe in this movie hard enough, we can will it into existence. Until then, enjoy this not-so-inexplicable musical moment from Peggy Sue Got Married. Yes, that is Jim Carrey. 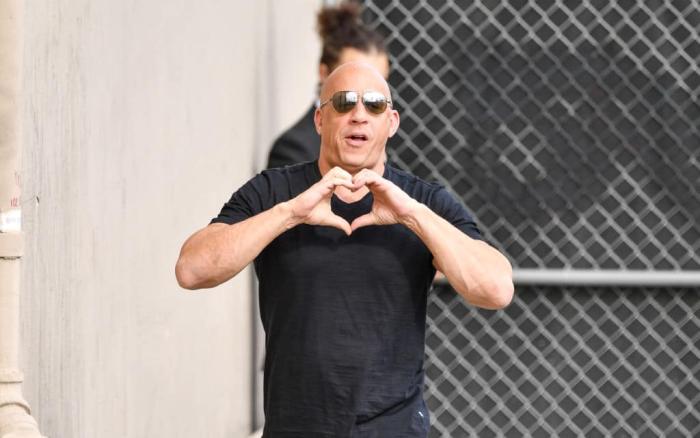