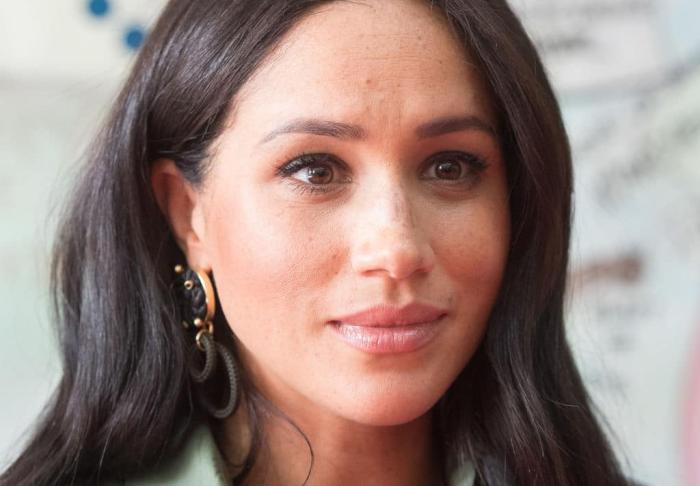 The Duke and Duchess of Sussex announced last week that they planned to take legal action against several British newspapers. In a statement, Prince Harry explained that while ‘as a couple, we believe in media freedom and objective, truthful reporting’, they felt that they had to take action following Meghan Markle becoming ‘become one of the latest victims of a British tabloid press that wages campaigns against individuals with no thought to the consequences - a ruthless campaign that has escalated over the past year, throughout her pregnancy and while raising our newborn son.’ The Mail on Sunday is one of the main targets following their publication of parts of a private letter Meghan wrote to her estranged dad Thomas. The Sussexes claim the letter publication is ‘part of a campaign by this media group to publish false and deliberately derogatory stories about her.’

What this now means, unfortunately, is that Meghan’s supremely sh*tty father has crawled out of his hole to once again publicly blackmail his child in the name of profit and attention. Remember, this is the dude who staged photographs with the paparazzi right before the royal wedding, then went running to every morning talk show and newspaper that would listen/pay so he could further embarrass his kid. He’s a real charmer. But do not judge, he begs. He only released the private letter his daughter wrote begging him to stop hurting her because he needed to defend himself!

‘I only released parts of the letter because other parts were so painful. The letter didn’t seem loving to me. I found it hurtful,’ he explained. ‘There was no loving message in there, nothing asking about my health, nothing from her saying, “Let’s get together and heal our differences”.’

‘I was so devastated I couldn’t show it to anyone — and never would have, had it not been for the People magazine piece which meant I had to release portions to defend myself.’

Uh-huh, sure. That’s definitely why you did it. I’m sure it had nothing to do with wanting to publicly control a grown woman who had already pleaded with you to stop doing so. I can’t imagine why she wouldn’t feel safe talking to a man who keeps running to the tabloids with private details. And the most pathetic part of this is that even if that letter was edited to try and paint Meghan in a bad light, it just made her dad look EVEN SH*TTIER!

If this case makes its way to a courtroom, Meghan could be forced to confront her father for the first time since her engagement. Sadly, I think that’s exactly what he wants. It’s obvious he just wants to keep humiliating her out of spite. It costs nothing to keep your mouth shut, Thomas.

And f*ck the British tabloids who aided and abetted this gaslighting creep.

As always, death to the monarchy but protect Meghan Markle at all costs.