Believe it or not, we are actually getting a third film in the Warner Bros./Potterverse Fantastic Beasts series. Yes, this is something there is apparently demand for, despite the second film receiving damning reviews and making substantially less money than its predecessor. The Potter train will always reap benefits for WB, and it’s too lucrative a property for them to entirely put to pasture, but there’s something about the exhausting twists and turns of the Fantastic Beasts prequels that have left even the most die-hard fans rolling their eyes. If I were a betting woman, I would predict that there’s no way that they make the five films they had originally intended for this franchise. Three seems like a good place to end it. Of course, the drama doesn’t stop there. The movie is back in production and there are many elephants in the room — Johnny Depp, Ezra Miller, and, of course, J.K. Rowling herself.

As many former Potter stars spoke out against Rowling’s rampant transphobia, including Daniel Radcliffe and Emma Watson, a lot of eyes have fallen upon the Fantastic Beasts crew, who are in an admittedly sticky situation. They’re still on the WB payroll and have probably been warned about rocking the boat, and they’ll eventually have to go on yet another press tour with Rowling, including red carpet hugs and lots of fawning over her ‘genius’. The film’s lead, however, did speak out. Eddie Redmayne, who plays Newt Scamander and remains one of this site’s major nemeses, gave a statement in Variety where he said:

‘I disagree with Jo’s comments. Trans women are women, trans men are men and non-binary identities are valid. I would never want to speak on behalf of the community but I do know that my dear transgender friends and colleagues are tired of this constant questioning of their identities, which all too often results in violence and abuse. They simply want to live their lives peacefully, and it’s time to let them do so.’

It was a pretty unequivocal statement, one that did not try to ‘both sides’ or ‘I love JKR so much’ it all. It did leave a few people with questions given that Redmayne famously played a trans woman (terribly) for Oscar bait in The Danish Girl, something that was widely condemned by the trans community. But still, it did mean something for the star of the current HP-verse movie to stand up and say, ‘I do not condone the rhetoric of my kind-of employer.’

As noted by LGBTQ Nation, Redmayne chatted Baz Bamigboye, a gossip columnist and critic for the Daily Mail. He writes frequently about industry chatter, West End stuff, and general showbiz glitz and glamor, and, while he does work for a generally awful publication, his own reputation is pretty solid. He’s considered a pretty big deal in the stage community of London and his scoops are, if not always watertight, then at least by and large reliable.

He talked to Redmayne in the context of his latest film, The Trial of the Chicago 7, and gave some sparse quotes about the experience and the inspiration of the person he’s depicting, activist Tom Hayden. It’s nothing really special, honestly. It’s the kind of quick-fire answers one tends to give at a party or press junket (the context of Bamigboye’s meeting/interview with Redmayne is unclear.) The meat of the issue comes when he’s asked about Rowling.

I’m going to quote the entire segment wherein this discussion takes place just to give a full picture of the strange context therein:

‘Another thing he stood up for was transgender rights, making a statement in support following comments by J.K. Rowling, whom he knows through playing Newt Scamander in her Fantastic Beasts films. (He’s back on set at the moment, shooting a third movie.)

He said he has many ‘trans friends and colleagues’ who are ‘having their human rights challenged around the world and facing discrimination on a daily basis’.

Though he disagreed with Rowling’s comments on the issue, he was alarmed by the ‘vitriol’ hurled at her on social media, which he termed ‘absolutely disgusting’, and which prompted him to write her a private note.

However, Redmayne felt that the insults to trans people on social media is ‘equally disgusting’.

He said: ‘Similarly, there continues to be a hideous torrent of abuse towards trans people online and out in the world that is devastating.”

Reading these bits and pieces in or out of context is kind of odd. They’re more buzz-terms than anything else and it’s hard to fully tell what’s going on. The basic gist that we all saw, however, was one of seemingly mealy-mouthed false equivalences ‘but both sides’ summary of the issue of Rowling’s transphobia, which he had previously condemned. The implication here is that while, yes, it is terrible that trans people are being abused so much, isn’t it just as bad that people are being mean to the multi-millionaire who said they weren’t people to begin with? This is especially troubling because, in the UK, this issue has been widely flattened down by the media into a ‘Rowling the people’s princess versus the meanie trans agenda’ lie. People who should know better are scrambling to position Rowling as the real victim here, the persecuted free speech warrior rather than a garden variety bully. The idea that Redmayne would feel the need to try and play both sides here, to the point of apparently writing her a private note supporting her on some level, understandably pissed off a lot of people. I mean, I was certainly angry. F**k that noise, right? Who the hell does he think he is, especially after he exploited the trans community for his own professional clout?

But something feels weird here. The ‘interview’ is barely one, and on this issue, he’s not quoted as giving a full coherent sentence. It’s all bits and pieces, like a conversation strip-mined for parts. Bamigboye’s a gossip guy, he knows how to get the story, but he’s also got something of a reputation to uphold, and screwing over a popular Oscar-winning British actor would not bode well for him.

What was in the full conversation? Was he more condemnatory of Rowling? Did he say something more inflammatory that his publicist would want cut? Or was Bamigboye trying to play both sides? Unless we get a full transcript or Redmayne’s publicist releases a statement, we’ll probably never know.

I’m not saying you need to excuse Redmayne or pretend he’s some glorious ally here. We’ve never trusted him on this here site. But when it comes to these sorts of quotes, it’s worth remembering the context, the agenda, and what’s going on beneath the surface, especially when the British press are involved. 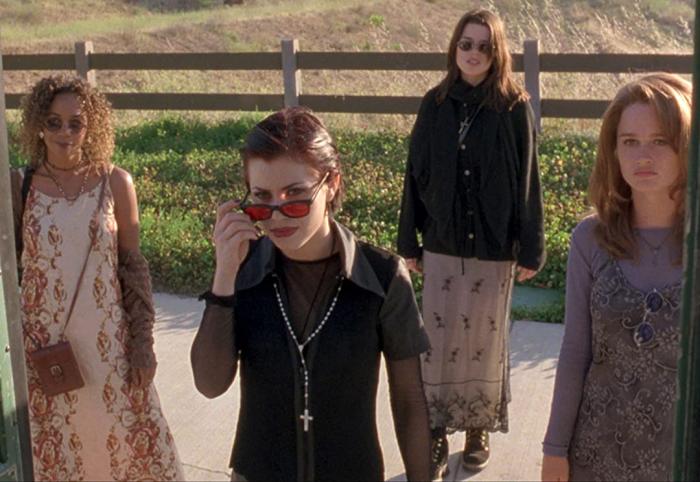 'The Craft: Legacy' Trailer Reveals THIS IS NOT A REMAKE! IT'S A SEQUEL! 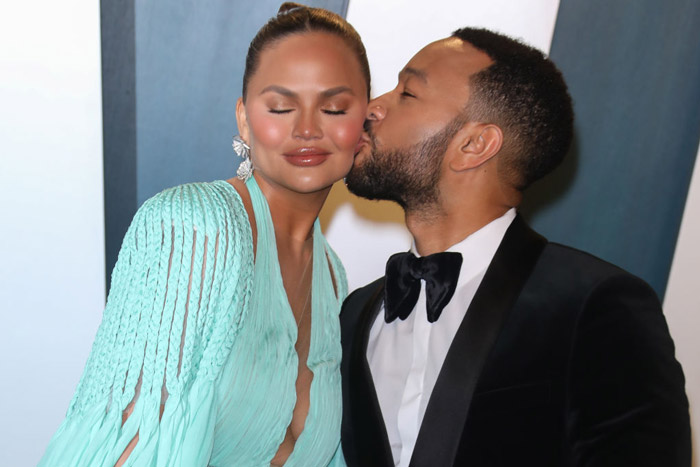