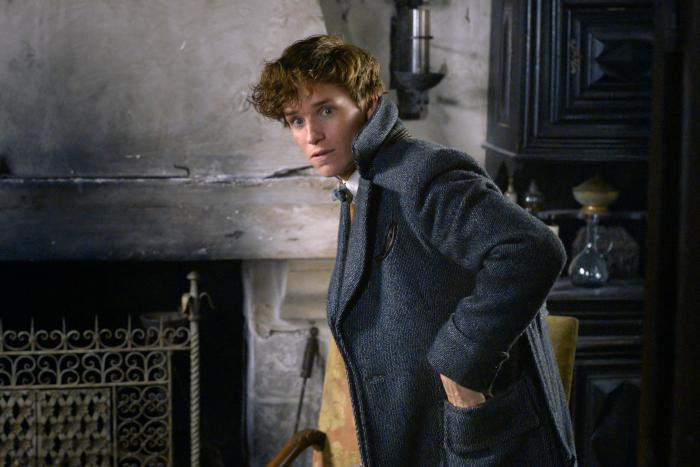 Fantastic Beasts 3 has been given the go-ahead by Warner Bros., but this time it’ll be taking place in (gasp!) Brazil. Now, for anyone keeping track, the first film in this former trilogy-turned-quintet was set in New York City, while the second movie, Fantastic Beasts: The Crimes of Grindelwald, was set in Paris, though they could have fooled me.

The third installment, which was supposed to begin shooting this past summer, is bringing back the main cast. Yup, that’s right, that means alleged abuser Johnny Depp will be back as Gellert Grindelwald despite the controversy surrounding his actions. Remember when J.K. Rowling et al stood behind their decision to keep him in Crimes of Grindelwald. That statement was frustrating and also tone-deaf. Plus, it’s insane to keep him around anyway when it would be so easy to recast him — Polyjuice Potion and other magical spells are right there at their disposal, but alas.

In addition to Eddie Redmayne, Jude Law, Katherine Waterston, and Ezra Miller, whose The Flash movie keeps getting delayed, Jessica Williams is returning for Fantastic Beasts 3. If you recall — or maybe you don’t because let’s face it, Fantastic Beasts: The Crimes of Grindelwald was kind of a boring film (except for Zoe Kravitz’s character, that is) — Williams had a minor role as Professor Eulalie “Lally” Hicks, though her character will be playing a much bigger role in this threequel. But that’s all there is to know at the moment.

Fantastic Beasts 3 is set to begin production in Spring 2020 and will be released November 12, 2021. The screenplay is once again being written by J.K. Rowling, but she’ll be joined by former Harry Potter screenwriter, Steve Kloves. Guess Warner Bros. didn’t want to risk the script being that much of a dud, after all.

← Trumpdates: It's Going to Be an Ugly Week | Daniel Craig Rejects The Notion That Phoebe Waller-Bridge Was A Diversity Hire For James Bond's 'No Time To Die' →