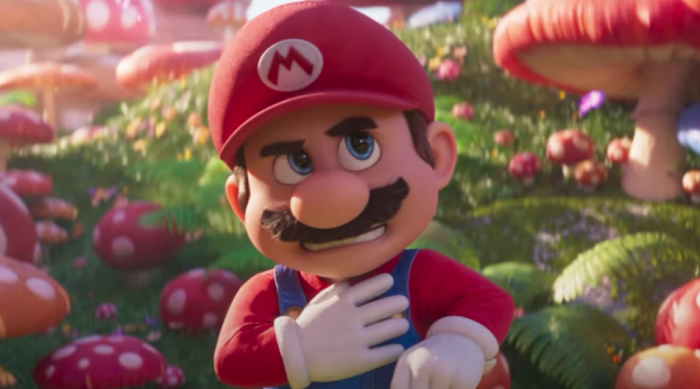 Here's An Easy Way To Fix That 'Mario' Movie

This thing’s been bothering me way more than it should. Usually I can shrug stuff off pretty easily these days, but this damn Pratt Mario business has just burrowed its way under my skin, and it’s been sitting there, gnawing at me like some irritating little parasitic fuc*er ever since the casting was first announced. It’s not that I think Mario is some sacred cow. I love many of the games, and have a fondness for the character that is appropriate for someone who grew up a ‘gamer’ from the eighties onwards, but I’m not precious about him starring in a film or anything like that—even if the film is sh*t, who cares really; most films aren’t great anyway.

There’s just something about CIA boy (not you, Krasinski, not this time) being cast as Mario that gets my hackles up. It’s probably a combination of things: Actual voice actors, who know how to do this job and who enrich the medium greatly, getting shafted for big names; it being specifically Pratt who the shafting is being done for; and the fact that there was an opporunity to do this film with even someone like Charles Martinet in the main role, writing the script in such a way so as to keep Mario’s actual spoken lines to a minimum, which would have the dual effect of keeping the voice charming without risking the audience getting sick of it, and emphasizing instead the visual comedy that this story and world is a natural fit for. I stumbled upon a video by voice actor YouTuber ‘CarlosJulio20’ in which he removes Pratt’s voice and dubs in his Martinet impression, and honestly: I’d be much happier with this version:

That, or, you know: if we’re doing Charlie Day as Luigi let’s just get DeVito in as Mario and have the best time.