Will There Be a Second Season of Hulu's 'Little Fires Everywhere'? 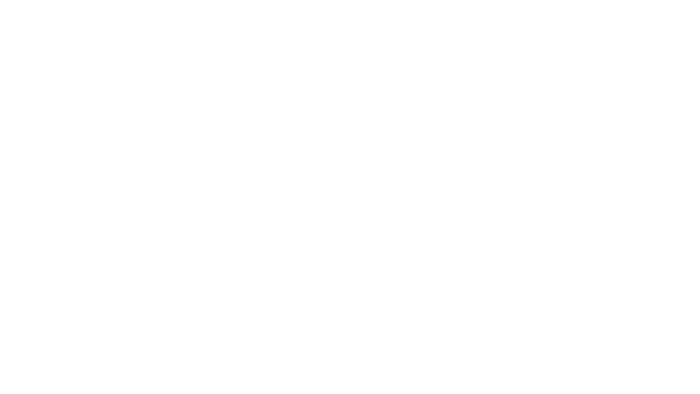 Well, I mean, technically, it is possible. But realistically? It’s very unlikely. While many assumed that HBO would not renew Big Little Lies, either, that case was somewhat different, in that the characters on the series remained in the same physical vicinity and there were parts of Liane Moriarty’s novel that could still be adapted.

On the other hand, with Little Fires Everywhere — a messy series that culminated in a phenomenal finale — there’s no realistic way to bring the two major characters played by Reese Witherspoon and Kerry Washington back together. Washington’s character, Mia, left Shaker Heights, and there is no reason for her to return (although, plenty of reasons not to return). There is no way to do it without forcing it, and while it might be possible to center a second season around only Mia’s family, or only Elena’s family, the series would lose a lot of its power in such a scenario.

Showrunner Liz Tigelaar also told the NY Post that a second season is unlikely. “I see it as one and done,” she said. “I do feel like things are burnt to the ground.” Celeste Ng, meanwhile, doesn’t have any immediate plans to write a sequel to the novel, although she hasn’t completely ruled it out. However, her current novel is not a sequel, so it would likely be years before another novel could be finished and adapted.

I wouldn’t bet on Hulu capitalizing on the success of the limited series and turning around another season with a different showrunner/writer, either. Reese Witherspoon has dozens of projects already lined up, both as a producer and actress, and is still committed to the second season of Apple TV’s The Morning Show (remember Apple TV?). Meanwhile, Ng’s first novel, Everything I Never Told You, which is also fantastic, is currently being adapted into a film starring Julia Roberts. That eventual movie will have to suffice.

← 'Tiger King' Honest Trailer Summarizes All You Need To Know About The Netflix True-Crime Series | Netflix Review: Will Forte, Alessia Cara, And Maya Rudolph Star In Netflix's 'The Willoughbys' →