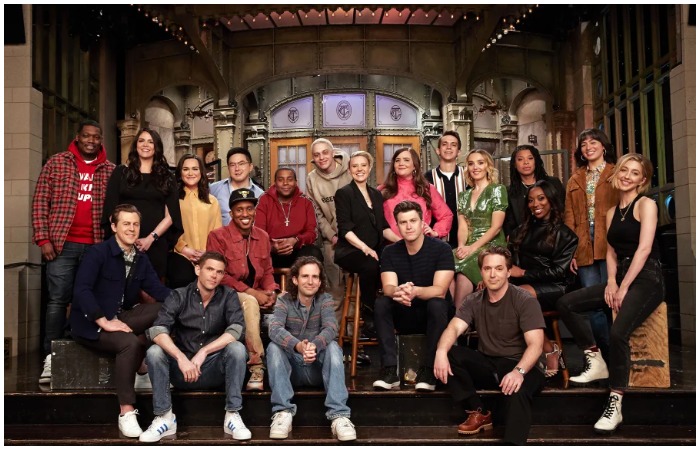 Which 'SNL' Cast Member Had the Least Amount of Screen Time This Season?

The amount of screen time a cast member (or featured player) receives on SNL is not always indicative of future success, but then again, sometimes it is. In season 43, for instance, the cast member with the fewest appearances was Luke Null. Luke Null did not return in season 44. A lot of former SNL cast members only lasted one season and went on to great success (Michaela Watkins, Jenny Slate, Tim Robinson). Many did not, and so far, Luke Null seems to belong in the Brooks Whelan and John Milhiser category.

Last season — the series’ 46th — the cast member with the least amount of screen time was Lauren Holt. Lauren Holt is no longer with SNL.

It’s not always the case that cast members with the least amount of screen time are not asked back. In season 44, freshman cast member Ego Nwodim received the least amount of screen time. By season 47, she’d risen up the ranks to the 7th most prolific cast member on the series and with Aidy, Kate, Pete, and Mooney leaving, Ego — along with Bowen Yang and perhaps Heidi Gardner — is poised to be one of the future stars of SNL. Chloe Fineman, meanwhile, had the least amount of screentime in season 45, and while she jumped six spots in the 46th season, she remained stalled there in season 47. Fineman is a talented impressionist, however, and while she doesn’t appear that often, her appearances are typically memorable, and she may also benefit from the SNL exodus this year.

The cast member with the least amount of screentime in this year’s 47th season, however, would probably be overjoyed by 2 hours and 21 minutes in four seasons, because he received 10 minutes less screentime this season than last year’s low person, Lauren Holt, and 16 minutes less than Chloe Fineman in the 45th season. His name is Aristotle Athari. He is the first Muslim-born SNL cast member, the second cast member of Iranian descent, and he looks like an android. A very handsome android. 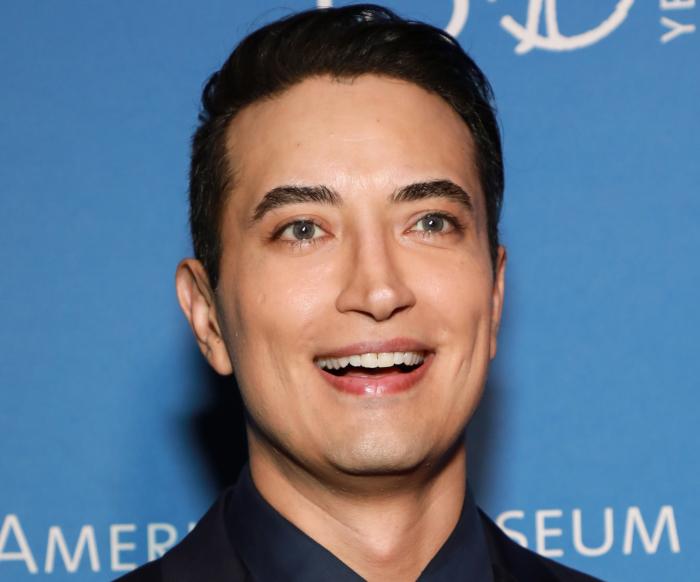 Athari appeared onscreen for all of 15 minutes this season, almost entirely as the same recurring character, Angelo (a character that also appeared in a couple of cut-for-time sketches). I won’t lie: I hate this character:

Appropriately enough, he also appeared for three of those minutes as a stand-up robot on “Weekend Update.”

Athari certainly has his fans (at least among the Pajiba staff), so it’ll be interesting to see if he’s asked back and is able to claw up the ranks, or if Athari will become another Lauren Holt or Luke Null.

For the record, among the featured players, Punkie Johnson received nearly twice as much screentime as Athari this season, while Sarah Sherman — who gained more screentime than Villaseñor and nearly as much as the outgoing Pete Davidson — is clearly the featured cast member on the rise (James Austin Thompson received the most screentime among the featured players, largely because of his Trump and Biden impressions in a number of Cold Opens). Kenan Thompson, meanwhile, had the most screentime this season and has hovered near the top in all of the last five seasons. There’s a reason he keeps coming back, and the reason is: SNL needs him, now more than ever with Kate McKinnon and Aidy Brant leaving. No one in SNL history delivers a better reaction face: 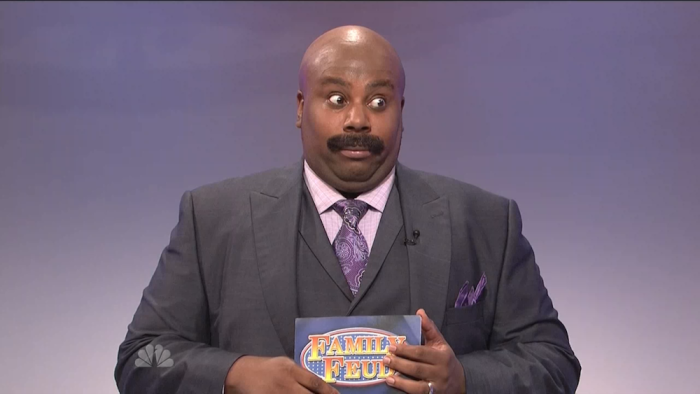 ← The 'Ellen Show' Ended with a Whimper, But What Else Could It Have Done? | Review: In 'Conversations with Friends,' the Most Important Things Are Left Unsaid →