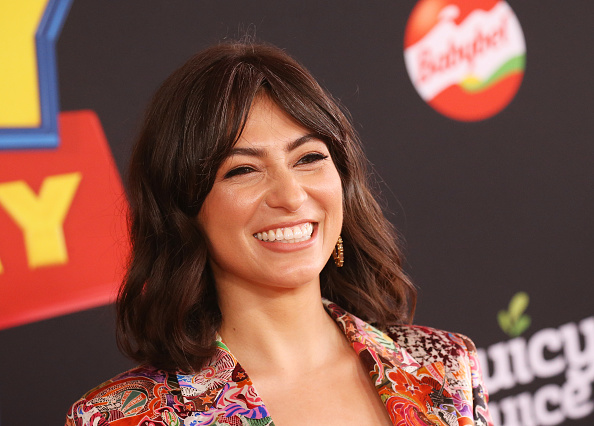 I’m not saying it to be mean, because I think she’s a terrific cast member, but if there’s one person I think that SNL might kick to the curb after this season, it’s Melissa Villaseñor. It’s not because she’s not talented; it’s purely lack of use. She’s an amazing impressionist, but she doesn’t appear on the show very often, maybe because they keep bringing in celebrities to do all the impressions. I’m not the only one who has noticed her lack of screentime, either:

In any respect, Villaseñor is very good at impressions (but then again, so is Chloe Fineman, who may have stolen some of Villaseñor’s utility). What Fineman does not have, however, is an eerily amazing, impression of Kristen Wiig that is so good Seth Meyers suggested that he’d need to call Wiig herself to ensure that she still has her soul. It’s a great interview (she does her Dolly, Owen, and Ana Navarro impressions, too), but if you just need to see the Wiig impression, it’s at the 6:30 mark. If anything, just watch for Meyers’ WTF! reaction.

The good thing about Villaseñor is that she may not need SNL much longer — she’ll be hosting the Independent Spirit Awards, which will be held tonight, and she has a good career as a stand-up act, as well.

This iconic #SpiritAwards moment is brought to you by #Bulleit, so raise a glass & watch this year’s ceremony TONIGHT at 10pm on @IFC. pic.twitter.com/TVfaLtta8y

← Samantha Bee Makes The Case For Federal Legalization Of Cannabis | 'Mare Of Easttown', 'Made For Love', 'The Nevers': It's HBO (Max) Week On Podjiba! →