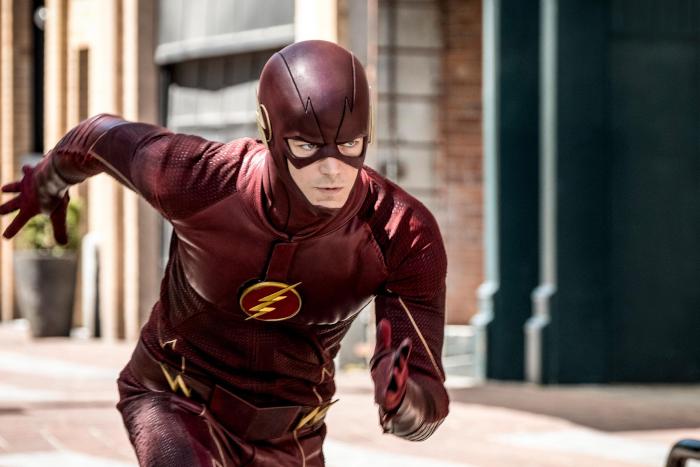 What the Hell Is Going On at the CW Network?

There’s not a lot of intersection between the demographics at this site and at the CW, but that may soon change amid all the changes at the network. The CW was purchased by Nexstar Media Group earlier this year, which is now attempting to do something that has never been done at the CW network: Turn a profit.

Until Nextar’s acquisition, the CW primarily existed to make money for its studio partners — CBS Studios (now Paramount) and Warner Brothers TV, which would produce most of their series. The CW licensed those series from CBS and WB, but the studios would also license the series to streaming networks and internationally. That’s where the profit resided, but the CW itself did not get a cut.

Under new management, and without relying on those CBS and WB partnerships, Nexstar Media Group now has to figure out how to make a profit for the first time, which means producing some of its own content, broadening its audience, and cutting budgets. It has all but guaranteed the end of the Greg Berlanti (and Roberto Aguirre-Sacasa) eras. In the spring, there was a bloodbath as Batwoman, Charmed, Dynasty, In the Dark, Legends of Tomorrow, Roswell New Mexico, and Legacies were all canceled. Meanwhile, The Flash, Riverdale, Nancy Drew and Stargirl are in their final seasons.

It didn’t leave the network with a lot of programming left, at least not the kind of programming associated with its brand. The network still has Superman & Lois and Kung Fu, but they were renewed under the previous regime. There’s also Walker, which does appear to be a hit for the network, but it’s unclear if the Jensen Ackles/Jared Padalecki universe will be extended. Both The Supernatural prequel, The Winchesters, and The Walker prequel, The Walker: Independence have not been given backorders. They have not been canceled, either, but the network wants to see how they shake out financially before moving ahead. That basically leaves The All-American as the network’s longest-running series (that hasn’t already announced an end date) at five seasons.

Where exactly is the CW headed, then? In order to turn a profit, it’s going to continue airing cheaper unscripted series like World’s Funniest Animals, Masters of Illusion, and Penn & Teller: Fool Us, but they have also brought in Brad Schwartz to be the President of Entertainment. Schwartz’s history with other networks may offer some clues about the future of The CW, and it’s not all bad: Schwartz had a hand in bringing Billy on the Street to Fuse, and he spearheaded the production of Schitt’s Creek for Pop. He was also involved in the One Day at a Time reboot.

That feels like a good direction for the network: It will skew older (i.e., to viewers who still actually watch linear television) but could also produce the occasional comedy hit for the network instead of for Netflix, where series like Riverdale and All American get most of their viewership. Schwartz is also Canadian and has a lot of connections there, so he may also bring in some co-productions from up north, where they know how to produce a television show on a budget. It’s likely the end of The CW as we know it, but it’s still a relatively huge platform. The good news for the last-place network, however, is that viewership is down so much at the other four networks that all it takes is one Abbott Elementary to make it competitive.