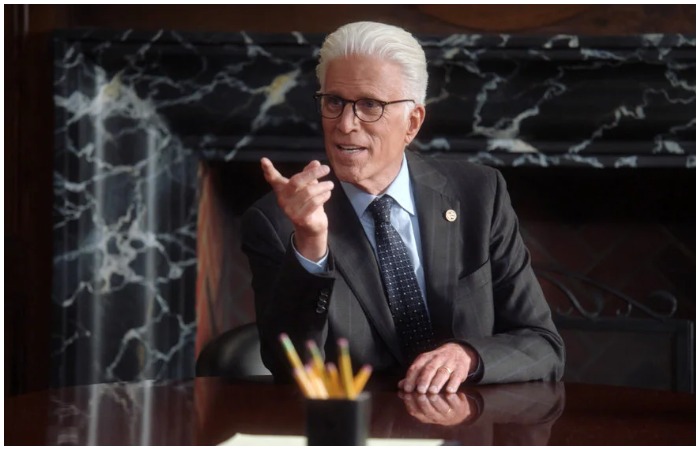 All Your Favorite Shows Will Be Canceled: A Bloodbath at The CW

Two days after running down all the shows on the bubble, the networks renewed some yesterday, and took an ax to others, particularly over on The CW, where they laid to waste most of their bubble shows as uncertainty about ownership looms over the network.

Let’s start with the renewals: NBC picked up another season of Grand Crew (yay), American Auto (cool), and Young Rock, while the CW picked up a second season of All American: Homecoming. And that’s it for yesterday’s renewals.

The list of cancelations, however, is much longer. NBC axed Mr. Mayor (ouch), Kenan (aww), and The Endgame, while The CW laid waste to Legacies, In the Dark, Roswell, New Mexico, Charmed, and Naomi. CBS, meanwhile, ousted Good Sam, United States of Al, Magnum P.I., How We Roll, and B Positive.

Also, CBS announced, sadly, that it would not be moving ahead with its Early Edition reboot with Alice Eve.

It’s also worth noting that while NBC canceled two decent sitcoms, they’re making up for it by … making a Reality Bites television show, which … well, you can’t reboot a generation-defining movie as a TV show for a different generation. What is wrong with you, Peacock!

Among those still awaiting decisions are Pivoting and the 9-1-1 shows on Fox and The Conners, Home Economics, The Wonder Years, A Million Little Things, and Big Sky on ABC. Big Sky might wait to see how the rating are in the finale, which will feature one Jensen Ackles.


← Elon Musk Is Waffling on Takeover of Twitter, Which a New Texas Law Could Decimate | Samantha Bee Interviews Herself About Her History In Late Night →