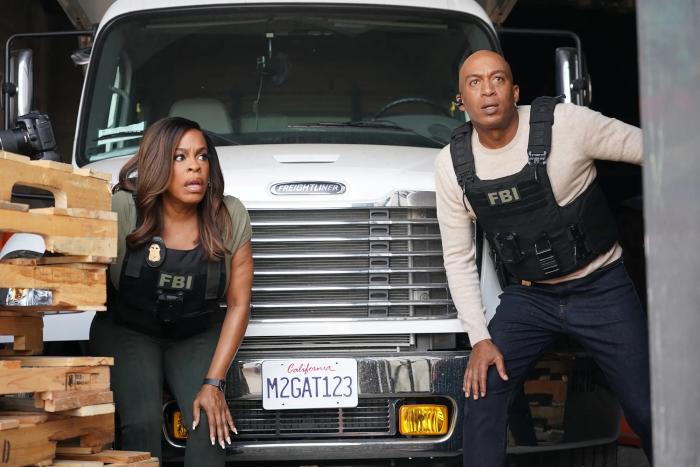 TV Reviews: 'The Rookie: Feds,' 'The Winchesters,' and 'So Help Me Todd'

I have this understanding with myself that, no matter how bad, I won’t quit watching a show until I’ve written about it, which is the way I force myself to review mediocre network series. They’re piling up now, and I need to shed a few. Here are a few capsule reviews so that I can get these off my plate:

The Rookie: Feds (ABC) — I like Nathan Fillion’s The Rookie, and I like Niecy Nash-Betts, but the two are a bad combination. Nash-Betts deserves better than a bland, poorly written police procedural spin-off, but she also sticks out like a sore thumb in The Rookie: Feds. Nash-Betts is extra, which is very much part of her appeal, but it’s like putting dijon mustard on white rice. Sure, it’ll make the rice better, but it’s still rice.

I’ll grant that there are some decent supporting players — James Lesure from Good Girls, Britt Robertson from Tomorrowland, and Frankie Faison (as the anti-cop father of Nash-Betts’s character) — but there’s not a lot of chemistry between the cast members, which is in part because Nash-Betts overwhelms an otherwise bland ensemble cop show. Over on The Rookie, Fillion was the main draw, but he was bland enough to quickly blend into the ensemble. Nash-Betts can’t do the same, and that is to her credit. She has too much personality for this sh*t.

It doesn’t help, either, that “The Rookie” premise is stretched beyond incredulity. Fillion as a construction worker turned 40-year-old rookie beat cop? Sure. Nash-Betts as a middle-aged high-school guidance counselor turned rookie FBI Agent? Maybe. But also, a famous television actor (played here by Kevin Zegers) who gave up his career to become a rookie FBI Agent, who still also goes out for roles? That’s a bridge too far.

There’s another The Rookie and Feds: Rookie crossover event this week, and I’ll watch that because Nash-Betts and Fillion are fun together, but beyond that, I’m out. I want to hasten the cancellation of The Rookie: Feds so that Niecy Nash-Betts can move on to something worthy of her talent. 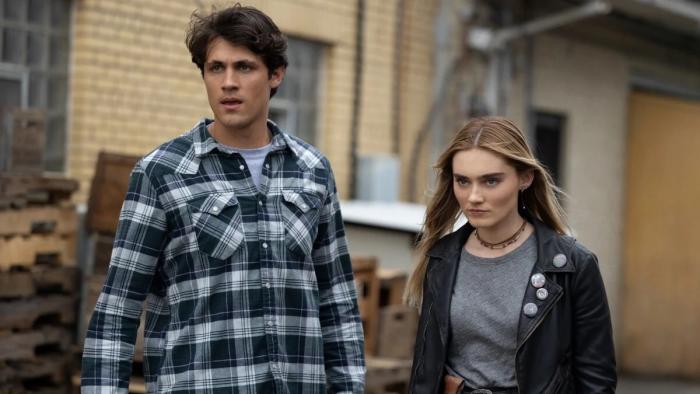 The Winchesters (The CW) — Tori got me into Supernatural a couple of years ago (and by that, I mean, she got me into Jensen Ackles), so I gave the pilot to the prequel a shot out of loyalty to Ackles (who exec produces and narrates series). Set in 1972, it’s about John and Mary, the parents of The Supernatural brothers, how they met, and how they became a demon-hunting team.

It’s something of a reset for the series. John and Mary meet and become demon hunters while in search of their own respective fathers. Without 15 years of mythology to navigate, The Winchesters can start fresh with the monster-of-the-week stories. It’s a decent cast, especially Meg Donnelly, who plays Mary, and I appreciate that John and Mary aren’t going it alone (Jojo Fleites and Nida Khurshid are a charismatic part of the demon-hunting team). However, to be honest, I loved Supernatural because of Ackles. I also love Jeffrey Dean Morgan, but Drake Rodger — who plays the younger version of John Winchester — is no Jeffrey Dean Morgan. Without the onscreen draw of either Morgan or Ackles, it’s mostly just a fun adult cartoon, which is fine. But it’s not for me. I’m not going to get sucked into 15 years of this. 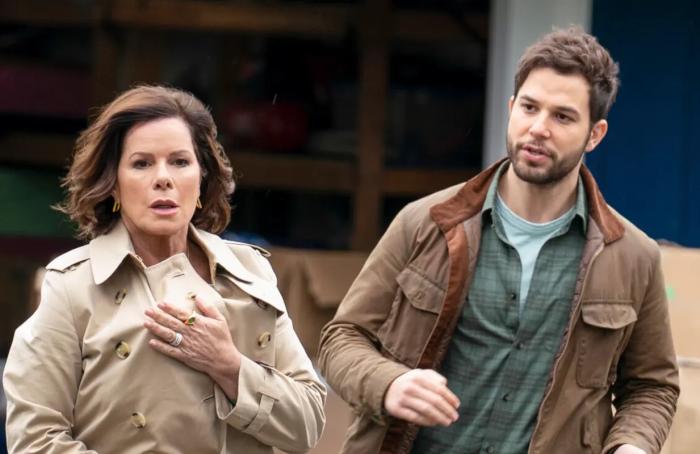 So Help Me Todd (CBS) — Did Skylar Astin grow a beard because he wanted to be more easily confused with Ted Mosby? Because it’s working! That said, I like Astin — who plays a private investigator for a law firm — and I like Marcia Gay Harden, who plays his mother and a partner at the law firm, but I do not much care for So Help Me Todd. It’s sort of a jumble of comedy and drama, legal show, and murder mystery, but it’s tonally all over the place, vacillating between wacky and serious. It might have worked as a half-hour comedy, but as an hour-long drama, it drags. I watched the first two, and that’s all I’ll ever need to see. 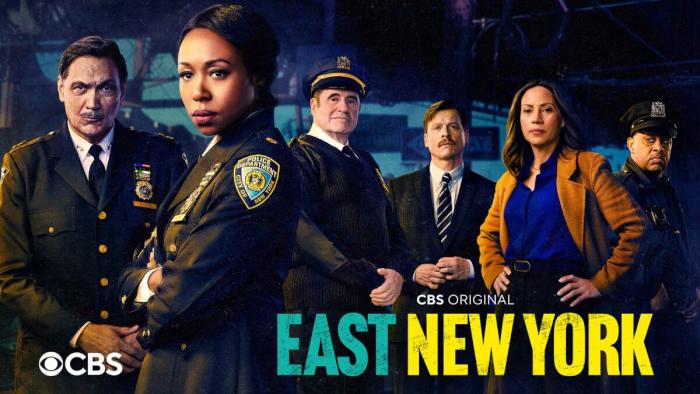 East New York (CBS) — I have no idea what possessed me to sample this series, but the cast is insane. It’s a very sober, very serious police drama starring Jimmy Smits, Amanda Warren, Kevin Rankin, Elizabeth Rodriguez, Ruben Santiago-Hudson, C.S. Lee, and … Richard Kind. Even if you’re not familiar with all those names, I promise that you’ve seen their faces. They’re all veteran character actors, and they all deserve better than another CBS police procedural, a black hole where talented actors collect paychecks and otherwise disappear from relevance. Also, Richard Kind is a cop in this? It makes no sense. Smits plays a higher-up type, like Sam Waterston in Law & Order, who only shows up for a few minutes to say authoritative things.

If you’re interested at all — and you shouldn’t be — Amanda Warren plays a deputy inspector who comes into a hardscrabble Brooklyn district and tries to employ new police tactics to clean up the area and improve the murder rate. Aspirational police dramas are the most insidious kind of copaganda. They offer an alternate television reality where the cops actually want to be better, do better police work, and implement new strategies. There’s no basis in reality for this. CBS is basically a propaganda mill for law enforcement, and of course, all these procedurals take place in big cities, thereby allowing their middle-American viewers to believe that all the murders and crimes are in the city, but also, all the cops are heroes. I won’t be watching another episode of this.


← 'The Empress' Review: Netflix's 'The Crown' for the Austro-Hungarian Empire Deserves More | How Does 'Werewolf by Night' Fit into the MCU? →