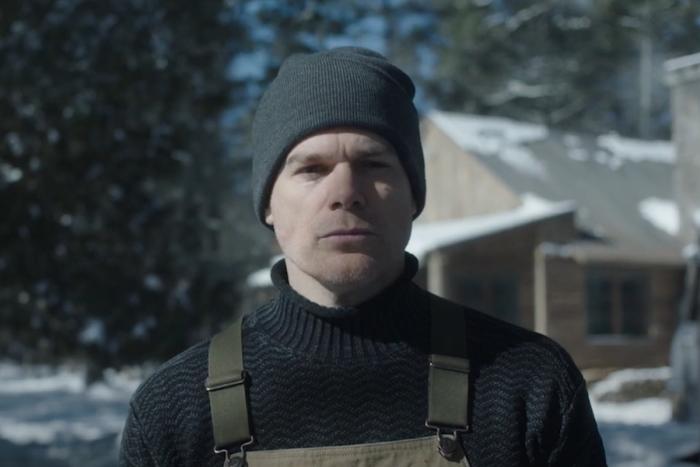 Watch the Trailer for the 'Dexter' Revival, The Show You'll Watch Even Though You Swore It Off

If you’ve seen all eight seasons of Dexter, there is absolutely no way you came away from it satisfied. There aren’t a lot of series that took creative nose dives as steep as the Showtime series, which also featured one of the all-time worst series finales. To those who don’t recall, Dexter steered his boat into a goddamn hurricane and was presumed dead, only to show up in Oregon as a goddamn lumberjack.

The revival picks up a decade after those events. Dexter is living in a small town in upstate New York called Iron Lake (here played by various towns in Western Massachusetts). He’s living under a new identity (Jim Lindsey), and he’s working in a fish and game store. He appears to be dating a local cop and seeing a therapist. He seems like he’s doing very well, and even managed to silence his Dark Passenger.

Until he doesn’t. Let the serial killing recommence.

Dexter: New Blood debuts on Showtime on November 7th. Michael C. Hall will be back for the 10-episode run, as will Jennifer Carpenter and John Lithgow, even if only briefly. Jamie Chung will play a true-crime podcaster, and Clancy Brown will play the mayor of Iron Lake and the season’s main antagonist.

← The Best Part of Kevin Smith's 'Masters of the Universe: Revelation' Is the Pathetic Fanboy Hate | The Legacy Of 'Child's Play' Continues In New 'Chucky' Trailer →