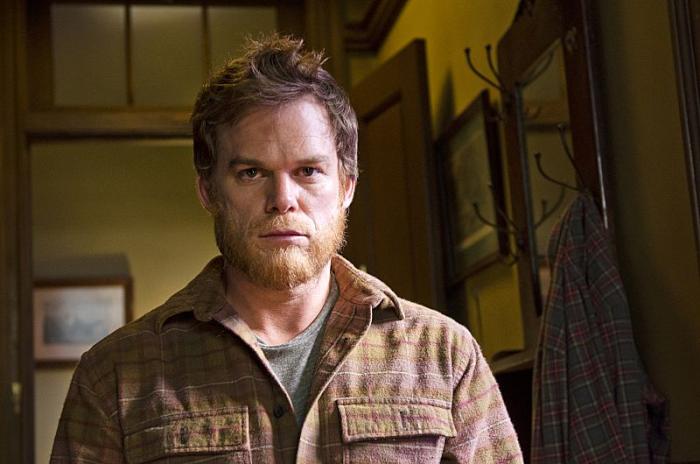 What We Know So Far About Showtime's 'Dexter' Revival

Last fall, Showtime did what we all knew they’d eventually do when the network refused to kill off the title character in Dexter back in 2013: They decided to resurrect the series. We knew it was coming because they refused to rule it out at the time, and Michael C. Hall and Showtime have been teasing a potential revival for years.

Now it’s officially coming back, and it’s been shooting in Western Massachusetts for the last several months. That might sound unusual to those who remember Dexter was set in Miami, but that’s because the revival has relocated. Recall that the series ended with Dexter sailing off into a hurricane, faking his death, and relocating to Portland, Oregon as a lumberjack. In the intervening years, he’s also apparently spent time in Canada, but when the show returns, Dexter will be living in upstate New York, and he won’t be Dexter, and he won’t be a blood-spatter expert, anymore. He’ll be going under the name Jim Lindsay, and he’ll be working as an associate in a store called Fred’s Fish and Game.

We also know that the primary antagonist in the revival — which comes from the show’s original showrunner, Clyde Phillips — will be played by Clancy Brown, who will play Kurt Caldwell, the mayor of a small town called Iron Lake, New York. Jamie Chung (Lovecraft Country) has also joined the series as a true-crime podcaster, and she has described the revival as “darker” than the original series.

What we don’t know is who will also return from the original series. It’s set in upstate New York, so it doesn’t make a lot of sense to bring back original members from the Miami police department (Masuka, Quinn, Batista). In fact, James Remar — who played Dexter’s Dark Passenger/Father in the series’ first run — says that no original cast members will be returning. However, Jamie Chung has contradicted that, saying that there will be a “lot of familiar faces.”

It’s unclear who those “familiar faces” might be, but it’s a good bet to assume that Jennifer Carpenter’s Debra Morgan — who died in the eighth season finale — will return as Dexter’s new Dark Passenger.

No official premiere date has been set, but I would expect Dexter’s revival to premiere in the fall or winter of this year.

← Honest Trailers Takes on the DC Extended Universe | What Is It with Heavily Armed Religious Fanatics and Compounds? →