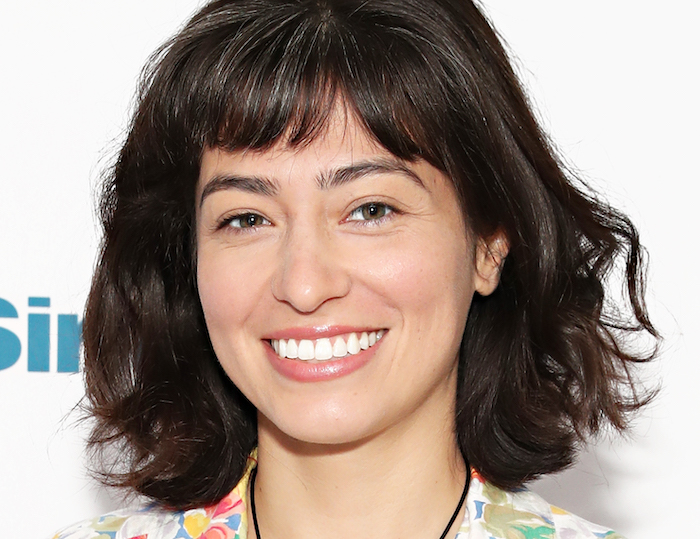 It’s that time of year when SNL cast members who don’t leave of their own volition — Pete Davidson, Aidy Bryant, Kate McKinnon, and Kyle Mooney left at the end of season 47 — are given their walking papers.

This season, two of the exits are not a big surprise, but a third cast member sort of is. Melissa Villaseñor — who may hold the record for the least amount of screentime over five seasons — will be leaving, along with the only cast members with less screen time last season than her, Aristotle Athari, who basically had one recurring skit (“Angelo”) and even it was cut for time at least once. Villaseñor — who has a killer Kristen Wiig impression — has expressed dissatisfaction in the past on Twitter with the small amount of screentime she’s had on SNL. She should be fine, though. She hosted the Independent Spirit Awards earlier this year.

The third cast member leaving is something of a surprise. Alex Moffat — who has been so good at playing Eric Trump along with Mikey Day’s Donald Jr. — will also be leaving the cast. With his departure, as well as Beck Bennett at the end of last season, it basically only leaves Mikey Day and Andrew Dismukes left to play douchey white guys, since douchey white guy Colin Jost rarely appears in skits.

With seven cast members exiting since last season, it leaves a trimmer but fairly stacked cast led into the next generation by Bowen Yang, Ego Nwodin, and Heidi Gardner, along with repertory player Sarah Sherman. Now, if they could just get Zahn McClarnon to host, we’d be all set!