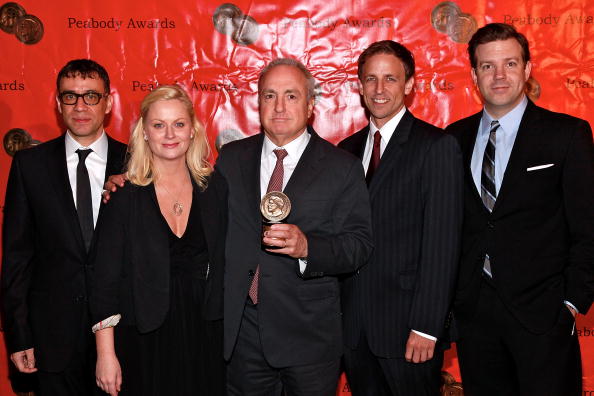 Who Do You Want to Host 'SNL'? Here's Our Choice

Yesterday, NBC dropped this prompt on Twitter as the series nears the debut of its 48th season.

let us know in the replies! ⬇️ pic.twitter.com/i59OrnwngK

It was a fun prompt, inspired a lot of varied answers, and even led to 89-year-old Carol Burnett’s name to trend on Twitter, briefly leading many to believe that the iconic comedienne had died (insert Denzel holding his heart GIF). Among some of the more popular answers: Quinta Brunson (of Abbott Elementary), Serena Williams, Keke Palmer, Bob the Drag Queen, several White Lotus cast members, (Jennifer Coolidge, Murray Bartlett, among others), and one of the few major MCU stars who hasn’t hosted yet, Elizabeth Olsen (she did, however, fare well after crashing a skit in the Benedict Cumberbatch episode).

My choice? Given the popularity of Reservation Dogs and Rutherford Falls, there is no better time than now for SNL to finally invite on I believe the show’s first-ever Indigenous American host, perhaps even for the Thanksgiving episode, instead of a lot of white people playing Natives and having Will Ferrell jokingly dismiss representation concerns.

There are a number of possibilities, but few better than Zahn McClarnon, the lead of his own AMC+ series Dark Winds (renewed for a second season), a scene-stealing cop in Reservation Dogs, a cast member on the forthcoming MCU series Echoes (having made his debut as William Lopez in Hawkeye), a recurring presence on Westworld and, of course, a longtime cast member of Longmire. In addition to his decades of work, McClarnon is also set to star alongside Jason Momoa in the Western The Last Manhunt and National Anthem with Sydney Sweeney and Paul Walter Hauser.

He’d be absolutely perfect as host and clearly has the comedy chops to pull off a successful episode. Maybe he can even bring out a few of his Rez Dog cast members for cameos. 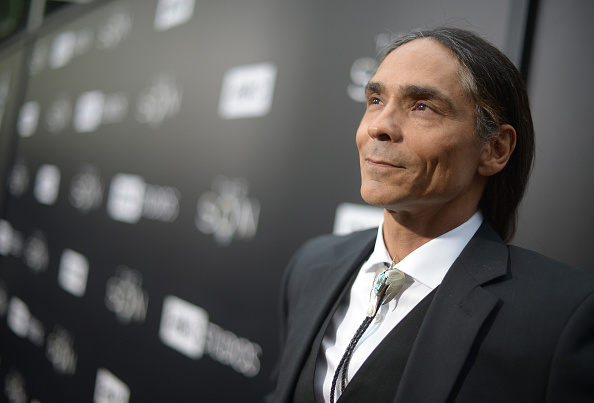 ← Who the Hell Designed This Road?! | 'Only Murders in the Building' Delivers Yet Another Delightful and Bloody Romp → 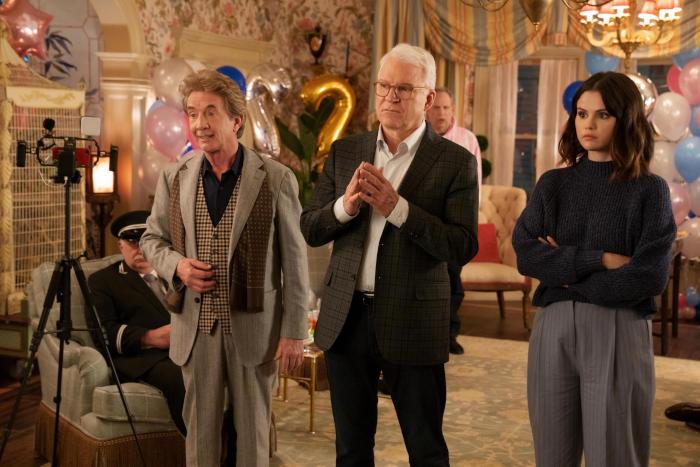