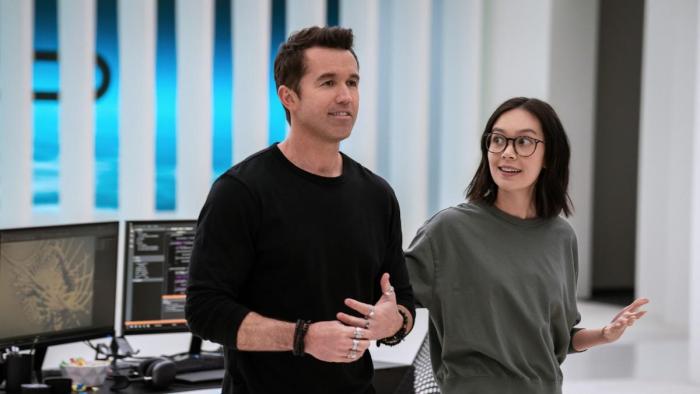 No offense to the MCU dump, Chris Pine’s Dungeons and Dragons movie, The Walking Dead announcements, the forthcoming vampire shows, the sequel trailers (Shazam), the new Star Trek seasons, another LoTR prequel trailer, Neil Gaiman’s new Netflix show, or even that new, very brief National Treasure teaser on Disney+, but the one trailer that genuinely excited me about the whole weekend’s worth of free online promotion was for the third season of Mythic Quest.

Yep. This is the stuff right here, a glimpse into the season following the one where Poppy and Ian blew it all up. Apparently, Brad is a janitor now, Jo is a tyrant, and F. Murray Abraham has exited the series (for undisclosed reasons). It’s all here! Even Joe Manganiello!

← The MCU Dump: What the Marvel Universe Looks Like Through 2025 | Box Office Report: 'Nope' Wins the Weekend →