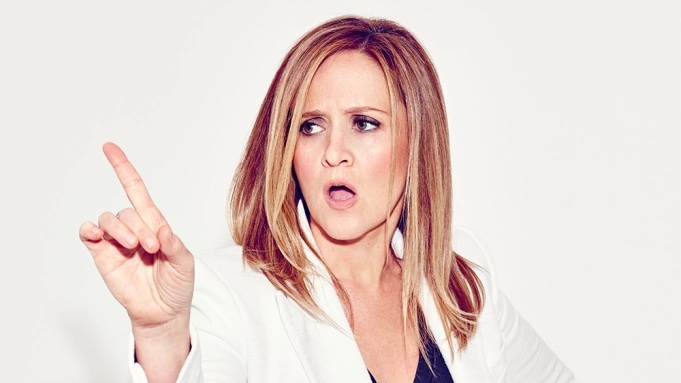 I suspect this is less about the popularity of Samantha Bee and more about TBS, which continues to shed its original programming. The latest victim is Bee’s Full Frontal — recipient of 19 Emmy nominations — which is ending after 7 seasons. It will not return this fall, which is heartbreaking both for fans of the Daily Show alum, for a television landscape that continues to lack much by way of female representation, and for this site, which benefited greatly from years of Sam Bee content.

But this is not on Bee. This is on TBS/TNT, which has basically gutted original programming since the Warner Bros./Discovery merger. Conan O’Brien left of his own volition before things started to go south, but since the merger, TBS and TNT have basically killed all scripted programming. Animal Kingdom and Snowpiercer have been allowed to finish their forthcoming seasons, although Nasim Pedrad’s Chad wasn’t so lucky. That series was killed literally days before it was set to air (the entire second season had already been shot and edited).

I had hoped that Full Frontal would’ve moved over to HBO (alongside John Oliver’s Last Week Tonight), but no such luck. TBS and TNT are basically scrapheaps for sports programming and reruns as the television landscape continues to evolve away from linear television and toward streaming.