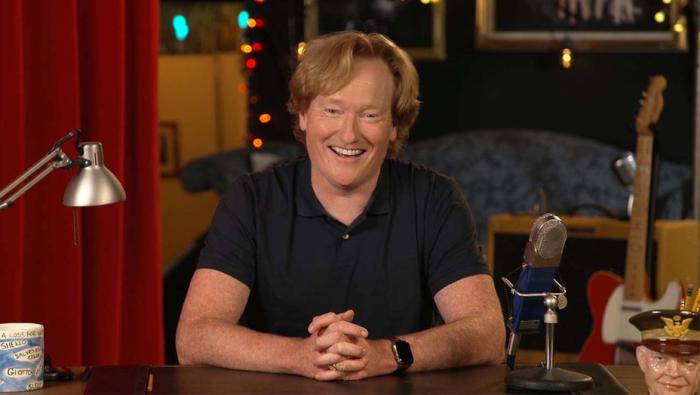 'Conan' on TBS Is Coming to an End

After ten years as host of Conan on TBS (really, it’s been 10 years since The Tonight Show already?), and nearly 30 years in late-night television, Conan O’Brien is moving on.

“In 1993 Johnny Carson gave me the best advice of my career: ‘As soon as possible, get to a streaming platform.’ I’m thrilled that I get to continue doing whatever the hell it is I do on HBO Max, and I look forward to a free subscription."

The move is both a surprise and not. Conan has successfully moved into the podcasting space, and Team Coco even has an expanding podcast network. I rarely watch Conan anymore, but I rarely miss an episode of his podcast. Lately, I’ve felt like the late-night show continued to exist to give him visibility for his podcast. A variety show on HBO will likely give him all the visibility and clout he needs to ensure he can continue to bring in top-tier guests on Conan Needs a Friend, and who knows: Maybe the HBO Max series will be great. Conan’s bits are the best in the business, and once the pandemic is over, it’d be a thrill to see them return.

Conan is not set to conclude until June 2021. HBO Max, like TBS, is owned by WarnerMedia.