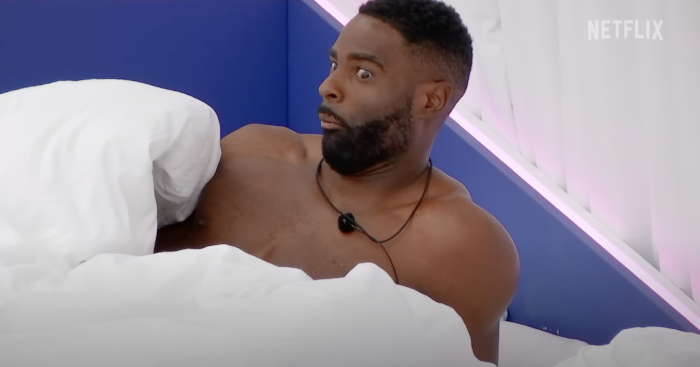 … the addendum to that headline, though, is “but it’s not that much better.” Below, you can watch the trailer for Dated & Related from the streaming service that brought you The Ultimatum, Too Hot to Handle, and that one where the contestants try to decide whether it’s cake or not.

This particular dating show is a lot like other dating shows, except here, siblings come on together. So if Janice wants to hook up with Harry, Harry is gonna have to go through Janice’s brother, Wayne. And if Patrick wants to rub himself all over Sarah, he’s going to have to do it in front of his sister, Velma. It’s like a regular dating show, only it’s more awkward! I’m sure that in season two, parents will tag along, too.

The fun thing about these Netflix reality shows is that I’m always writing up the trailers for them, and you all are always like, “Oh, that’s gross. Have we sunk so low?” And then a month later, I’ll review it, and everyone’s like, “That show was so bad. Yes, I watched it all. I HAD TO KNOW IF IT WAS REALLY THAT BAD AND YES I HAD TO WATCH TO THE END TO MAKE SURE.”
You all can start making sure it really is that bad starting on September 2nd.