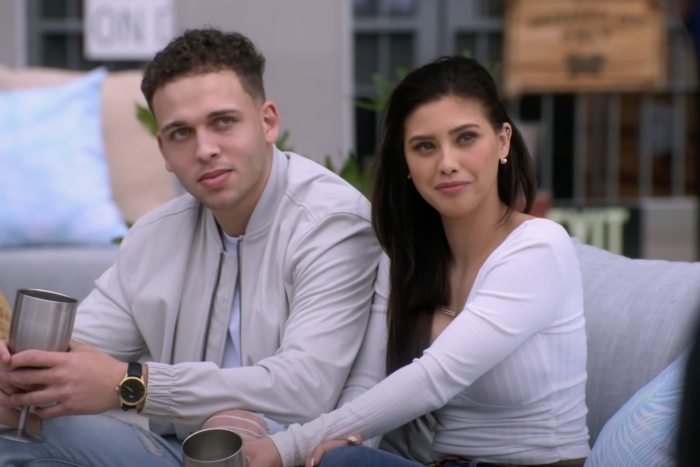 Netflix's Latest Gross Reality Social Experiment Is 'The Ultimatum: Marry or Move On'

Are you wondering if the relationship you have with your significant other is strong enough to warrant a lifelong commitment? If you are, let me help you: The answer is no. Do not get married. What is wrong with you? If you ever have to decide between breaking up with someone or marrying them, then you are clearly not ready to get married, because if you were ready for marriage, you wouldn’t even entertain the idea of splitting up.

And yet, here we are with another of Netflix’s social experiments: The Ultimatum. Here, Nick and Vanessa Lachey will give six couples the ultimate ultimatum: Shit, or get off the pot.

Six different couples, on the verge of marriage. One partner is ready to get married, the other isn’t quite as sure. An ultimatum is issued - and in just over eight weeks, they must commit to marriage, or move on. In the meantime, each will choose a new potential partner from one of the other couples, in a life-changing opportunity to get a glimpse of two different possible futures.

Oh wow! So, not only will they decide whether to marry or move on, they’ll be able to put those decisions to the test by sleeping with someone else? What is wrong with you, Netflix? Every single one of these couples should break up by virtue of agreeing to appear in the series.

Ultimatum: Marry or Move On premieres on April 6th.

← The New 'Top Gun: Maverick' Trailer Looks Like 98% Testosterone, 2% Script | Reddit Asks the Question: 'What Is the Nastiest Thing You've Ever Done?' →