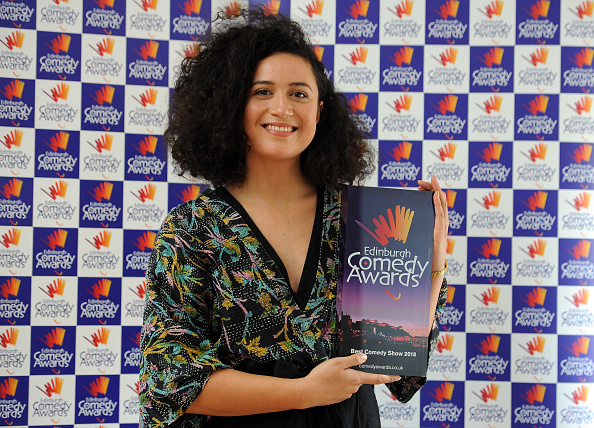 Yesterday, BBC announced that Jodie Whittaker and Chris Chibnall would be stepping down as the Doctor and showrunner, respectively, of Doctor Who after next season (and a series of specials). With Whittaker’s departure, speculation about who would replace her has naturally ramped up. Taking a look around, these seem to be the most popular fan choices:

In Slack, we did some speculating on these ourselves, except for Roxana and Petr, who don’t watch Doctor Who, which I can only assume is because he’s a secret neoliberal. For a Brit like Petr not to have watched Doctor Who must be like an American who has never seen Friends. What even is that?

Some of the choices obviously seem unrealistic — Idris, Phoebe Waller-Bridge, and Riz Ahmed are too big to take the role (though all three should be considered for the next Bond), while Michaela Coel probably will be too big after the next Black Panther. Richard Ayoade, meanwhile, has been a top choice for years, and could probably have it if he wanted it, but Tori seems to believe that he is “too smart to take on this juggernaut,” while Kaleena notes that he’d only take it if he needed the money to fund one of his smaller projects.

Olly Alexander, coming off of the well-received It’s a Sin, seems to be a very popular early choice, although none of us wants Doctor Who to go back to another white male, even if it is Andrew Scott (as Kristy suggested), although I might make an exception for Hot Doctor (though Kristy wisely notes that he can be the one after the next one).

Tori notes that Paul McGann should be out, because he was already the Doctor in a sh*tty U.S. movie version with Eric Roberts. Hannah offered one of my favorite suggestions, which is Rahul Kohli, who might be perfect, although we follow him on Twitter. As the Doctor, he’s bound to get himself in trouble.

Jo Martin has likewise already played the Doctor, although it was the fugitive Doctor, and I am not sure if that makes her a better or worse candidate. I don’t know Maxine Peake well, save for her stint on the UK Shameless, but I also feel like she’s not an exciting enough prospect. Lydia West is another It’s a Sin star, who might be a good choice, particularly if they decide to bring back Russell T. Davies (who ran It’s a Sin), an acceptable replacement for Chibnall, if only because he was the best modern Who showrunner. As for Natalie Dormer? Let’s just say she’d be the perfect Missy and leave it at that.

Personally, my choice — particularly among those who have been named — is Rose Matafeo, who is funny, charming, and has a very Doctor Who sensibility. I could definitely see her in the role, and she’s also coming off the very well received Starstruck, which I loved (she’s also my all-time favorite panelist on Taskmaster behind James Acaster). (Starstruck, by the way, is on HBO Max and is a very short 6 episodes). She’d be another female Doctor and the first POC to fill the role. One potential problem? She’s not British (she’s from New Zealand).

On the other hand, Matafeo’s Starstruck co-star Nikesh Patel would be an excellent choice, as well. I mean, just look at him (and this picture doesn’t do justice to how charmingly hot he is). You may also know him from Mindy Kaling’s Four Weddings and a Funeral series on Hulu. 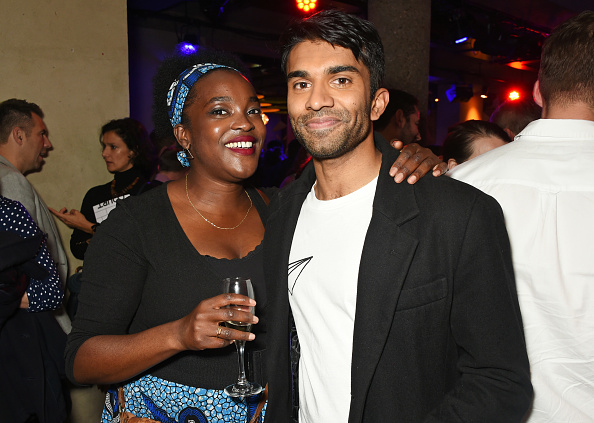