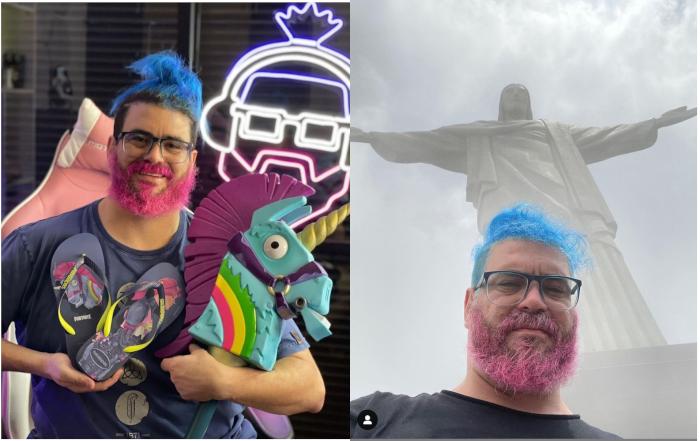 As most of you already know, Fortnite is a wildly popular game, particularly among children. Well over 100 million people have played one version or another of the tower defense-shooter-survival game since 2017. The variety of gameplay options and cartoonish visuals make for a game that’s easy to sink hours into, some say to the point of addiction. It’s even been (inaccurately) blamed for several deaths. Like Diablo and Grand Theft Auto before it, Fortnite has become an easy target for parents upset their children game while ignoring their schoolwork. But, like every other game, it’s only a game.

It does, however, provide online predators with an opportunity to draw in potential victims. While 80% of survivors are assaulted by their relatives or adult family friends, stranger danger is still a thing, particularly with the internet. Both Youtube and Twitch are used by molesters to draw in new targets with promises of gifts or gaming fame. And games like Minecraft and Fortnite provide an environment ripe for abuse.

In the latest case, Brazilian gamer and streamer Raulino de Oliveira Maciel, aka “RaulZito” was arrested July 27 in Florianópolis for raping two children between 10 and 14 years of age. According to police reports, Maciel used first his gaming influence and then Instagram to lure the victims with promises of career opportunities. The children, who according to police wish to become actors, were told Maciel could get them into television. Each was assaulted multiple times. One child eventually told his mother what was happening and she went to the authorities, at which point another victim came forward.

RaulZito has hundreds of thousands of followers between YouTube and Instagram, and police think there are more victims out there. It’s likely, given the number of small children all over Maciel’s social media. Police hope more victims will come forward. Maciel’s team, SBT Games, dropped him immediately when the news came out.

Of course, right-wing and anti-trans activists are focusing on Maciel’s support of LGBTQ rights and odd personal style as evidence of his crimes. Ian Miles Cheong, who’s apparently never looked at his own hair in the mirror, sums it up thusly: 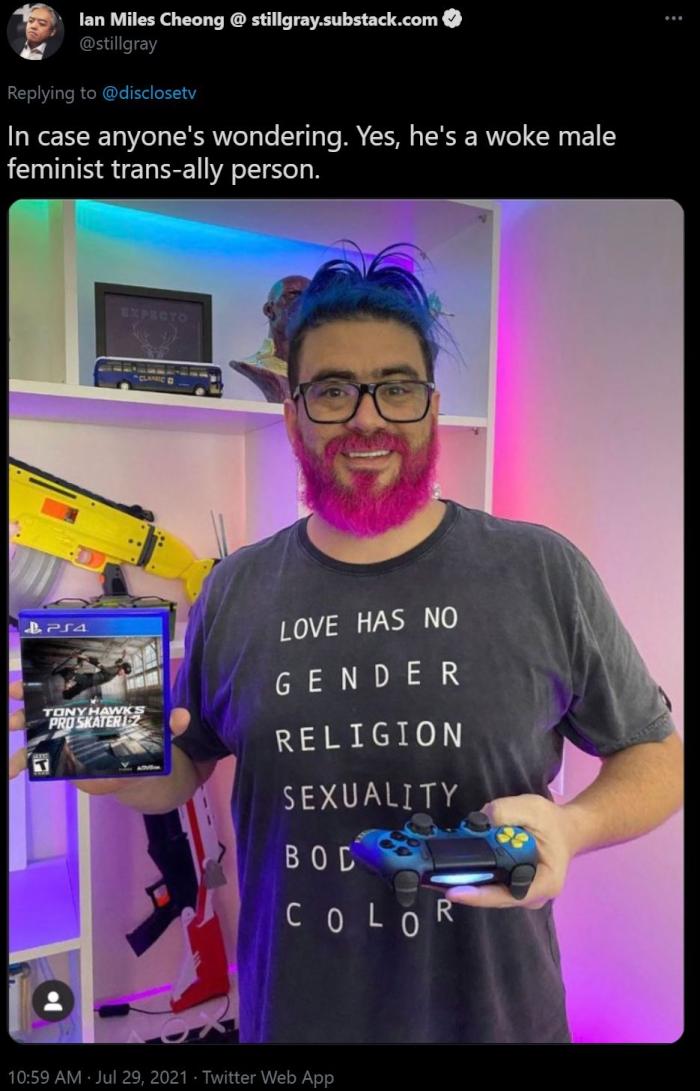 It’s little wonder that Maciel chose to promote himself as a sex-positive ally. As Boy Scout troop leaders, the clergy, and the Duggar family demonstrated innumerable times, predators go where they think they’ll find easy prey. Online gaming and social media platforms provide easy access to isolated children. Of course, predators hunt there, and look as harmless as possible when they do.

The gaming world is full of terrible people. Visit any gaming forum and you’ll discover it for yourself. That doesn’t mean gaming is bad, or that Fortnite is unhealthy for kids. It does mean parents need to be actively engaged in their children’s online lives. Friends lists should be monitored. Children should not be allowed to game with unknown adults. Time spent on social media or game lobbies should be limited. And parents should know passwords to their (young) children’s accounts. It’s a balancing act, and every parent knows it. Children need their privacy and alone time as much as the rest of us, and it can be difficult to find where to draw the line. Just one of the joys of modern parenthood.