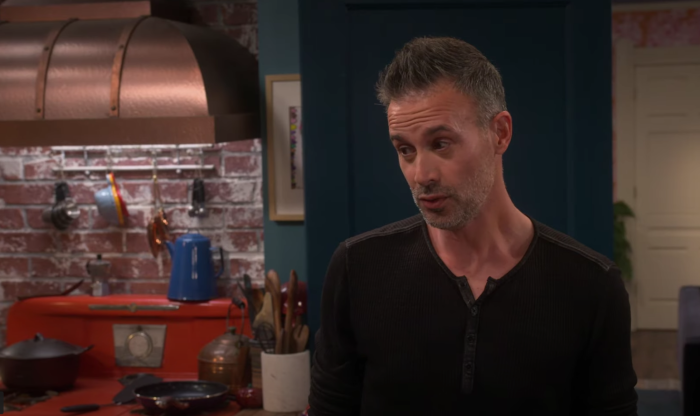 Punky Brewster is returning to Peacock later this month, and before we dismiss it out of hand, recall that the Saved by the Bell revival has been very good. Also, consider that these shows aren’t for you. They’re for your kids, and then remember the crap we watched as kids, and understand that while these shows may also be crap, at least they’re less problematic crap.

Also, I haven’t seen Soleil Moon Frye in a very, very long time, so I was surprised to learn that she was only 44. Part of that surprise is because I equate her with the same time period as The Bangles, and Susanna Hoffs is 62, and also, wow!

Excuse be, Susanna Hoffs of the Bangles is 62, you say? pic.twitter.com/3R3Zh5iGk9

Meanwhile, that silver fox in the header is Freddie Prinze, Jr., who has also aged very well, although I didn’t immediately recognize him in the trailer. I thought, Oh! Is that C. Thomas Howell? Because, again, I equate C. Thomas Howell with the Punky Brewster era and not the guy from She’s All That. Also, holy shit: The guy from She’s All That is a middle-aged dad now.

This is the trailer. It looks cute, and like something my younger children will love.