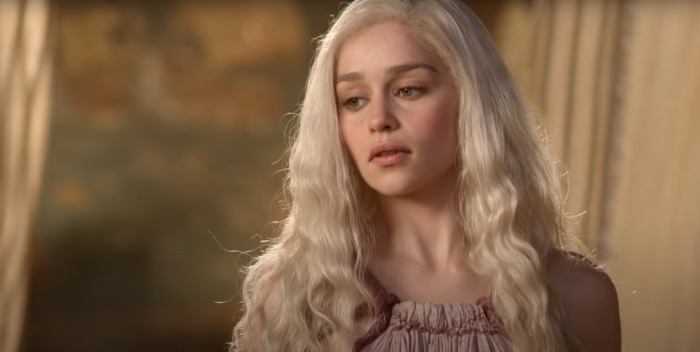 You know all those ‘Cleopatra lived closer in time to the Moon landing than to the construction of the Great Pyramid of Giza’-style facts that blow your mind now and then?

I’ve yet to hear any as devastating as these:

The first season of The Wire is going to be 20 years old next year.

Kids born in the year 2000 are the same age today as kids born the same year as Do The Right Thing were in 2000.

There is the same amount of time between now and Nas’ ‘Illmatic’ as there is between Illmatic and Jimi Hendrix’s debut album.

The last time the Beastie Boys released an album, the first season of Game of Thrones was premiering on HBO.

Rage Against the Machine’s first album is further from us than Malcolm X’s assassination is from that album.

If a show was made today looking as far back as That 70’s Show was looking at the time of its showing, that show would be looking back at 1998.

David Bowie, Prince, Muhammad Ali, Alan Rickman, Leonard Cohen, Fidel Castro, Carrie Fisher—by the time this year is over, all will have been gone for half a decade.

The next Before Trilogy film is due next year (and we’ll have to stop calling it that then).

It will be twenty years this year since the United States invaded Afghanistan under George W. Bush.

There is as much time between now and the last Outkast album as there is between that album and Metallica’s ‘Black Album’.

It will be 10 years this year since Amy Winehouse died.

The first Sony PlayStation is as old now as ‘Sgt. Pepper’s Lonely Hearts Club Band’ was when the PlayStation came out.


← Check Out Silver Fox Freddie Prinze, Jr. in the 'Punky Brewster' Trailer | The Ending of Denzel's 'The Little Things' Explained →