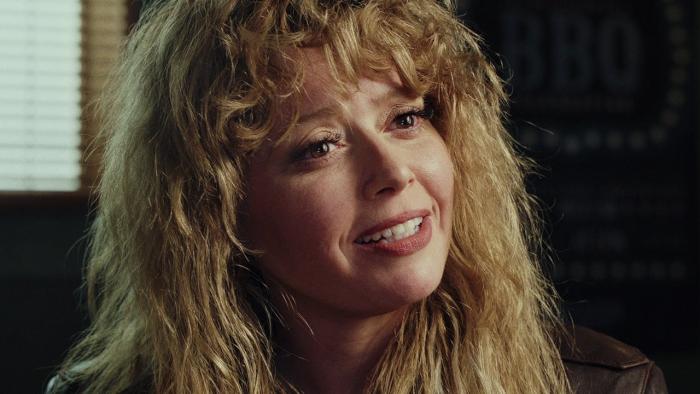 Netflix has Stranger Things, Apple has Ted Lasso, HBO has House of the Dragon, Paramount has the Sheridan universe, and Prime Video has Lord of the Rings, but Peacock hasn’t found its monster hit yet. In fact, the biggest show on Peacock right now is probably Yellowstone, which belongs to Paramount.

That’s not to say that Peacock doesn’t have some decent content (The Resort, Girls 5 Eva, We Are Lady Parts) but there’s a lot of content there that’s as good as the middling Netflix shows that I don’t watch simply because there’s no one with whom to talk about it. Is anyone watching A Friend of the Family or Vampire Academy or the second season of One of Us is Lying? The streamer has no heat, no show huge enough to attract a big enough audience to sample the other stuff.

Maybe Rian Johnson’s Poker Face can change that. We loved Knives Out! Will we tune in to a streamer to watch a Rian mystery over 10 episodes starring the likes of Natasha Lyonne, Joseph Gordon-Levitt, Nick Nolte, Ron Perlman, Lil Rel Howery, and Adrien Brody? I certainly will. The question is whether I’ll have anyone with whom to talk about it.