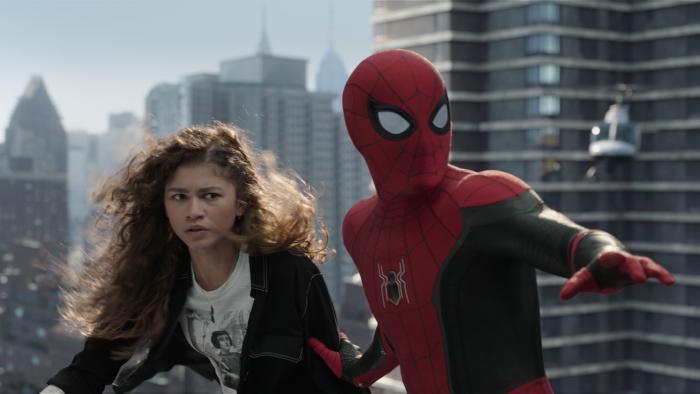 — Great news for those of us who still haven’t braved movie theaters yet but who are also desperate to see Spider-Man: No Way Home before everything has been spoiled for us: The film will get a digital release on March 22nd, a little less than a month away. Mark it on your calendars.

— Many of you probably didn’t even realize that The Blacklist was still on. I watched the first season and then checked out, but admit I periodically check in to see what’s going on (and if they have resolved the central mystery yet). Have they revealed that James Spader is … the mother yet? Anyway, NBC has renewed it for a 10th season.

— Netflix has canceled Katee Sackhoff’s Another Life after two seasons. It was bad, but I appreciated that Katee Sackhoff continues to get a paycheck.

— On the subject of Netflix, Shonda Rhimes Inventing Anna has racked up the best ratings for an English-language series for the streamer since it revised the way it tracks series last summer. There were 196 million hours devoted to watching the series during its first full week of release. Compare that to the 18 million hours registered for the first part of Ozark season four. (Inventing Anna is still dwarfed by Squid Game, which registered 571 million hours watched during its best week.) Whatever else you want to say, Netflix got their money’s worth when they hired Shonda Rhimes.

— Christopher Nolan’s Robert Oppenheimer flick has amassed a hell of a cast, including Robert Downey Jr., Matt Damon, Emily Blunt, Florence Pugh, Rami Malek, Benny Safdie, Josh Hartnett, Dane DeHaan, Jack Quaid, Matthew Modine, Alden Ehrenreich, and David Krumholtz. The film is based on the book, American Prometheus: The Triumph and Tragedy of J. Robert Oppenheimer by Kai Bird. Cillian Murphy will play Oppenheimer. Here is the first look of him, wherein he can only be described as hot, but gaunt. 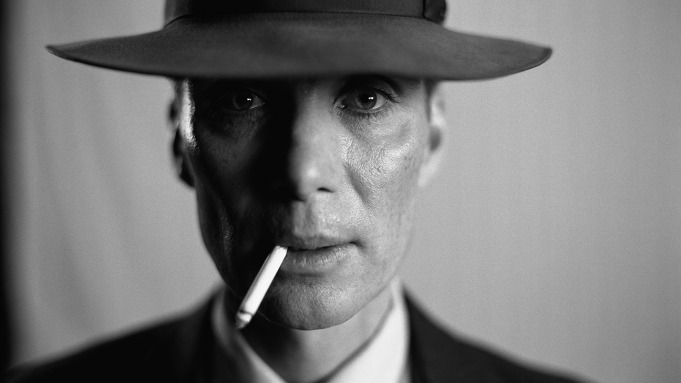 — For those interested in this sort of thing, La Brea’s season two order was upped from 10 episodes to 14, but the season may now be split into two.

— I thought that The Wild — a sort of modern-day Lord of the Flies — would dominate over on Amazon, but the hype surrounding the series never really materialized. Enough people watched it, however, that it will be getting a second season, although this time a group of boys will be added to the equation (the first season’s focus was on a group of only girls). (There were a lot of these Lord of the Flies-type movies a couple of years ago — The Society, canceled by the pandemic, remains my favorite).

— I’m not familiar with the story of John Stonehouse, the ’70s Labour politician in the UK who faked his death and fled to Australia after it was discovered that he was having an affair, that he was having financial problems, and that he was also apparently a spy for the Czech Secret Service, but I do love the cast assembled for the ITV drama: Real-life husband and wife Matthew Macfadyen and Keeley Hawes will play the fictional husband and wife John and Barbara Stonehouse. Americans will be able to watch on BritBox.

— I’m surprised we haven’t gotten a big Buster Keaton biopic yet. Well, James Mangold (Logan) is on the job. The film will be based on the book Buster Keaton: Cut to the Chase by Marion Meade.

— CBS has ordered Superfan, which to be honest, sounds like a show that normalizes stalking.

Superfan is a musical spectacle disguised as a game show that will feature several rounds of play where fans will have the ability to advance to a final round for the chance to prove they are the ultimate fan. Each episode will name one superfan who will win the ultimate experience with the featured artist.

The poor featured artist who will have to endure “the ultimate experience” with that fan.

← 'Peacemaker,' 'Severance,' 'The Afterparty,' And More On Podjiba! | What's Going on with NBC's Erratic Scheduling of 'New Amsterdam'? →