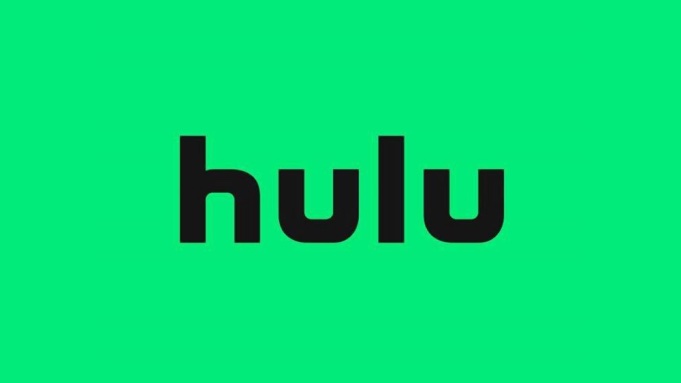 Remember way back in 2007-08 when the writers’ strike led to an abrupt and disastrous end to the second season of Friday Night Lights? Believe it or not, other things happened, too! Like, the writers’ union eventually negotiated better deals for their members! And that was all fine and well until Netflix came along, and then Hulu and Disney+ and Prime Video, and all these streaming networks — which were pouring billions of dollars into content — but still found a way to screw over the writers.

Instead of 22-episode seasons, there were 6, 8, 10, or 13-episode seasons, which sounds great, unless you’re a writer who only gets paid on a per-episode basis. Or worse, you get paid by the week, and then you get removed from the project when it goes into production so they don’t have to pay you anymore. Also, what even are residuals in the streaming era? Why do creators want more transparency about ratings? So they know how much they’re worth!

Those things are going to have to be ironed out by next year, or there will be another writer’s strike. This one may go on for a long time because those streaming services that are screwing over their writers have already banked a lot of content, so writers will start to feel the pain much sooner than they will.

But also, streaming networks don’t have as many billions of dollars to put toward content now, because there are lots of streamers. Consumers have to spread their money around, which is going to make negotiations more difficult, but also, more streamers are doing what their linear predecessors did to bolster revenue: They’re running ads, and running ads can get complicated.

To wit: Hulu, 67 percent of which is owned by Disney, has decided that it doesn’t want to run ads from Democrats on issues like abortion and gun control, issues that are kind of a big deal heading into the midterms (you may have heard that there are mass shootings every day or the ultra-conservative Supreme Court took away the right to an abortion). Democrats are pissed, which is why #BoycottHulu has been trending on Twitter this morning.

That’s not gonna be a problem limited to Hulu. Netflix is getting into the ad game, as well, and they’re not gonna be able to stick to detergent and soda ads. Even if they did, we live in a polarized country and we’ll find a way to make Tide the Republican brand and Cheer the Democrat brand, and raise hell accordingly. Then, during election years, when all that money rolls in from political campaigns, subscribers are gonna start protesting because Netflix is running ads for Trump … or Biden … or whoever. Or, what happens when the “woke moralists,” as Jordan Peterson likes to call us, go after Pepsi for advertising on a platform that supports transphobic comics like Dave Chappelle and Ricky Gervais. Good luck with that one, Ted Sarandos!

All of which is to say: Stop trying not to piss off people, Hulu, and start pissing off the right people. You’re the home of The Handmaid’s Tale for God’s sake! You’re not politically neutral in your content, so don’t try to be politically neutral with your advertising. You take that money and you give it to the writers behind Ramy and Miss America, damnit.


← J.D. Vance Thinks Violent Marriages are Fine | There's No Crying In The 'A League Of Their Own' Trailer →