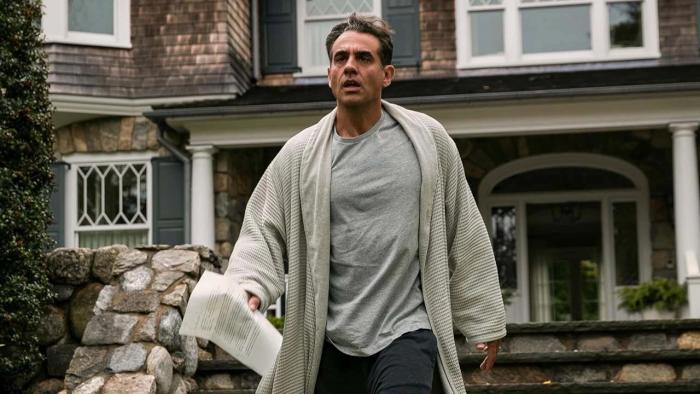 Netflix canceled 1899 yesterday, which came as a real gut-punch to those of us who strongly believed the first season could only be redeemed by the planned events of the second season. Alas, the creators will not be able to complete their vision because Netflix doesn’t seem to be interested in allowing a title to find its audience. The reality, however, is that we probably should have known. The numbers appear to tell us exactly what we need to know, and the numbers don’t lie.

Last week, I came up with a theory about what shows would be canceled and shared it with folks in our Slack, but I also suggested that 1899 — because it’s a German series, and presumably not terribly expensive — would probably be an exception to my theory. It was not. In fact, in 2022, there were no exceptions to this theory. Zero.

If the theory holds in 2023, we can probably expect two more series to be canceled in the coming weeks.

I am sure there are exceptions based on the budget, whether the series catches fire later in its run, and whether Netflix has a lucrative deal with a showrunner it wants to keep happy, but in general, the rule of thumb seems to be 100 million hours.

Interestingly, the theory does not hold true for second seasons, which tend to get more leeway because they bring in viewers who are rewatching the first season or watching it for the first time. The first half of Manifest season four, for instance, only put up 75 million hours in its first full week but seasons 1 and 2 accrued another 60 million hours in that same week, and if the goal for the streaming service is accrued hours, Manifest is a success. It’s also interesting to note that second and third seasons tend to do better on their opening weekend than their first full week (see Umbrella Academy season three, for instance) because they are frontloaded with enthusiastic returning fans.