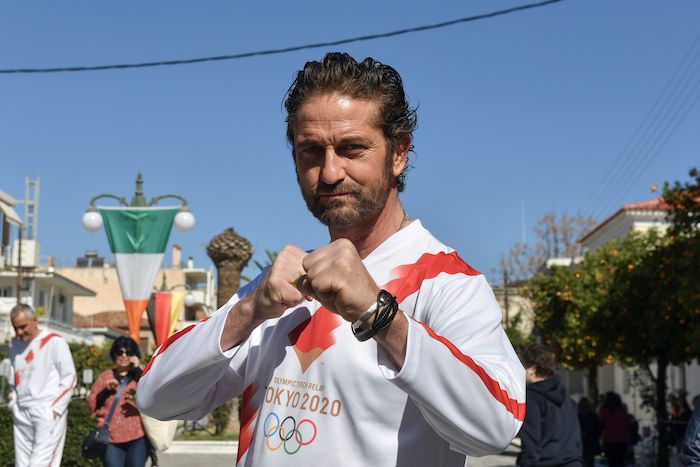 Friends, every once and awhile, I just put on “Blue Shadows (On the Trail)” from the Three Amigos because I like that song and Chevy Chase, Steve Martin, and Martin Short have surprisingly great singing voices.

See, back in my day it didn’t used to be a surprise when actors had great singing voices (or could dance) because the stars came from vaudeville and had to do it all. Singin’, dancing’, actin’? Just call in Ruby Keller and you got yourself a picture, Jack!

Now if you think I’m intimating that I might be something less than human, and older than I initially presented myself, to you I say, prove it.

To the rest of you who know better than to go digging for information in someone’s shadowy past, we’re going to stay on track, and discuss actors who have surprisingly good singing voices—because there’s a few of ‘em out there.

First and foremost, who I always think of in this category is Ewan MacGregor, who has a lovely voice, and uses it semi-frequently in his movies but probably not enough:

Then there’s the dreaded Goop, who also can sing, and whatever, I like this cover:

Obviously I include Eddie Murphy on this list, due largely to this classic, which I sing a lot to myself when I’m eating my night cheese, but also, we don’t talk about his singing enough:

I think about Neve Campbell singing this song on Party of Five, a lot, to this day. Man, I really like Neve Campbell:

Audrey Hepburn insisted she wasn’t a singer, but I beg to differ because “Moon River” is one of my favorite songs of all time:

Look, I love P.S. I Love You, and I think Gerard Butler carried this tune quite well, and yes, I do own The Phantom of the Opera on DVD, why do you ask?! That movie is hilarious, I think he was fine in it!

I know you know David Hasselhoff can sing, but I feel like I have to remind you occasionally about it lest you forget. Also, you need to watch this music video:

Well, I’ve kind of run out of steam for this train of thought. I’m sure there’s some people I’ve forgotten (I do, after all, own both of Lindsay Lohan’s albums on CD) but if this were a comprehensive list, there’d be nothing to argue about in the comments, so play me out, Lohan!

← An Astronaut, A Doctor, And An Engineer Offer Tips For Isolation Based On Their Experience In Space | Katie Couric Recalls the Time that Denzel Went Seriously Denzel On Her →