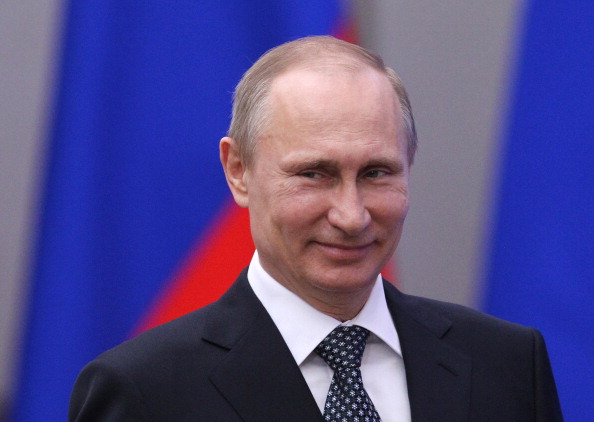 According to leaked documents out of Russia, Vladimir Putin authorized a “secret spy agency operation to support a ‘mentally unstable’ Donald Trump in the 2016 US presidential election. This is not a surprise and lines up with everything that we assumed, and that various spy agencies have since confirmed.

What might be surprising, however, is how well Russia predicted what would happen once they intervened. Putin’s goal was to create “social turmoil” in the United States by elevating a candidate they viewed as an “impulsive, mentally unstable and unbalanced individual who suffers from an inferiority complex.” That all checks out. Moreover, they accurately predicted that a Trump win would “definitely lead to the destabilization of the US’s sociopolitical system” by taking advantage of a “‘deepening political gulf between left and right,’ the US’s ‘media-information’ space, and an anti-establishment mood under President Barack Obama.” Check, check, and check.

There is also apparent confirmation that the Kremlin possesses kompromat, or potentially compromising material, on the future president, collected - the document says - from Trump’s earlier “non-official visits to Russian Federation territory”.

The paper refers to “certain events” that happened during Trump’s trips to Moscow. Security council members are invited to find details in appendix five, at paragraph five, the document states. It is unclear what the appendix contains.

While the Kremlin itself calls the leaked documents — which were verified by spy agencies — “a great pulp fiction,” I wouldn’t at all be surprised to learn that Putin himself was behind the leak, if only to illustrate just how effective his plan to politically tear apart the United States was. Even with Biden in office now, the shockwaves of Putin’s plan continue to play out in the nation’s vaccination rates and the rising COVID cases.