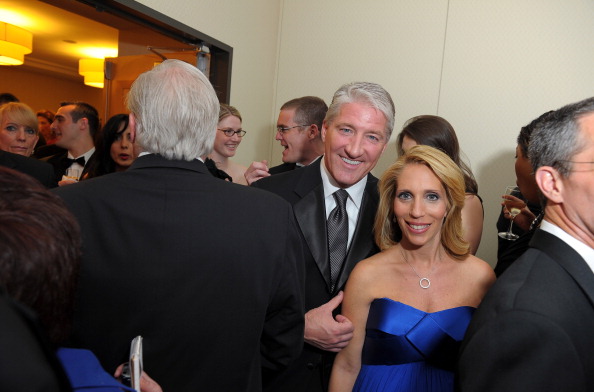 The New Hampshire primary is being held today, and it’s going to be the only thing we talk about until … probably tomorrow? Around 1 p.m.? That good for you? We’ll agree to talk about something else starting at 1:01 p.m.? Like Nevada or South Carolina? Or This Is Us? Cool? Cool!

Anyway, a town in New Hampshire that votes first every primary, and where this guy is apparently running the polls, has come out in favor of Michael Bloomberg this morning, and appropriately enough he won both the Democratic and Republican primaries as a write-in.

Just in: all five Dixville Notch voters have arrived at the polling location - now we wait for the stroke of midnight. pic.twitter.com/2yUMhS9vuu

We don’t need another racist billionaire in the Oval Office.

Thank you @BenjaminPDixon for uncovering this secret audio that Bloomberg tried to block from release. pic.twitter.com/Ztl6YXWCL0

It’s adorable that Ryan Knight thinks that one clip will end his campaign. Wait, what’s that? There’s another clip?

Jfc, and I thought the other clip was bad! 😳 #BloombergIsRacist pic.twitter.com/mkI5Y3vZ1U

Now Trump is calling Bloomberg racist, which is ironic.

Trump calling Bloomberg racist for describing a policy he supports **to this day** is very 2020.

Why are we talking about Bloomberg, anyway? He’s not even on the ballot in New Hampshire. A Biden SuperPac, however, is super worried about Bloomberg, and they have envisioned a doomsday scenario where — if Biden doesn’t win — Bloomberg takes the nomination at a brokered convention, Bernie’s people stay home, and Trump wins again.

I dunno. MAYBE! I also think Trump is terrified of Bloomberg because he has more money than Trump.

But you know what? I know it feels like the Democrats are in disarray, but at this time four years ago, some asshole named Donald Trump was winning primaries over Ted Cruz and Marco Rubio and Jeb Bush and everyone thought the GOP was in complete shambles and that it was about to implode, but after the convention, everyone got on board. I don’t know who will emerge out of New Hampshire or Super Tuesday or the Dem convention, but I feel confident that — whoever it is — 99 percent of us are going to unify behind that person. I really do think that, and in October when Brad Parscale uses one of the Democratic candidate’s words against the nominee in a series of ads, we’re all gonna shrug our shoulders and pull the f**king lever for ANYONE BUT TRUMP. 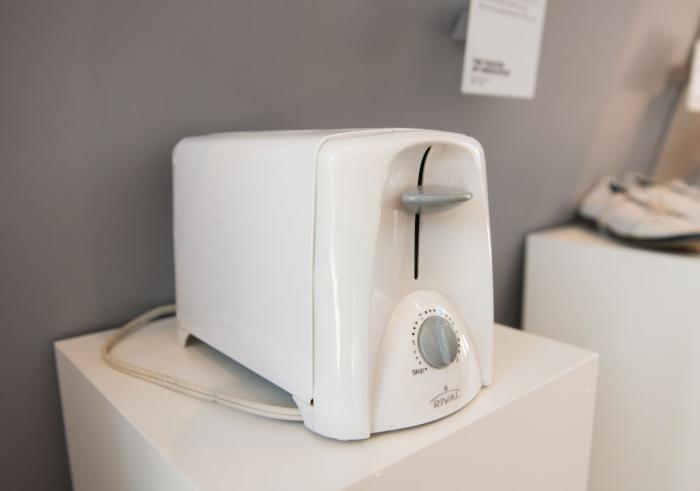 As much as a trash fire as Iowa was, I gotta say: I’m pretty excited about watching the returns tonight. I’ll get a bottle of wine and some candles and try to parse the sexual tension between John King and his ex-wife Dana Bash as they say a whole lot of nothing and just let their bedroom eyes do all the talking. I bet they still get together every once in a while for a hate f*ck under Wolf Blitzer’s desk while John King reports on the exit polls because that’s hot. Democracy is badass. I just hope we still have one at the next New Hampshire primary. Good luck to you and your respective candidates. Even you, Mayor Pete voters (but not you, Tulsi Gabbard voters. OK, fine. Even you. Ugh. THIS IS WHAT YOU HAVE WROUGHT, DONALD TRUMP).