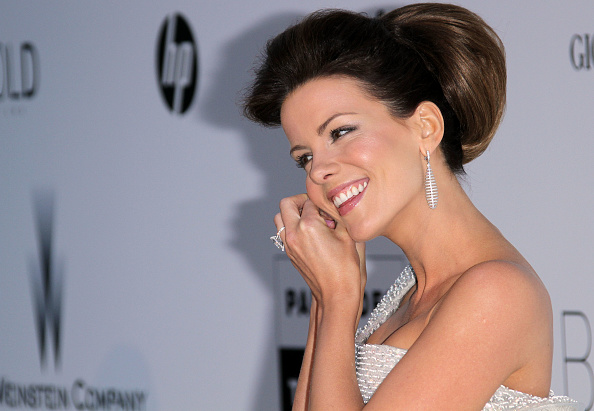 It is the day after Labor Day. There are 56 days until election day. Nationally, Joe Biden is up by 7.5 according to 538’s poll of polls. The election is real.

The Democrats will open up their states on November 4th, the day after the Election. These shutdowns are ridiculous, and only being done to hurt the economy prior to the most important election, perhaps, in our history! #MAGA

Meanwhile, Trump is on another tweet bender this morning, calling Michael Cohen “Fredo” upon the release of his former fixer’s book; lying about Joe Biden’s position in the polls; and threatening to go after Big Tech again over memes shared among grandparents on Facebook:

Why does Twitter leave phony pictures like this up, but take down Republican/Conservative pictures and statements that are true? Mitch must fight back and repeal Section 230, immediately. Stop biased Big Tech before they stop you! @HawleyMO @MarshaBlackburn https://t.co/ah0nMeQdM0

Mostly, however, Trump is frantically, desperately tweeting denials about The Atlantic story. It’s bizarre that after everything else — including a goddamn impeachment — this is the thing that rattles him most.

I’m not saying the article is going to cause lasting damage—but if they’re this alarmed about it, chances are it’s doing something. Even if it’s mainly behind the scenes.

I think the article might cause lasting damage because this is something that his base cannot rationalize. I mean, they can deny it or ignore it or call it fake news, but if they believe it — and everyone knows it’s true — they can’t justify it. And you might have noticed what Trump has been trying to do the last couple of days, which is to sprinkle into his denials other criticisms aimed at the higher-ups, the generals, and senior commanders, or the “military-industrial complex,” of which he is now taking aim. Basically, he’s saying, “I didn’t call the troops ‘suckers’ and ‘losers!’ But if I did, I meant the military-industrial complex!”

“They want to do nothing but fight wars so that all of those wonderful companies that make the bombs, that make the planes, that make everything else, stay happy,” he said yesterday in a press conference he called at the White House for the sole reason of airing his grievances and giving what was essentially a political rally on the White House grounds because other people (namely Pence and Kamala Harris) were getting more attention than him and he couldn’t stand it.

And that’s essentially where we are with less than two months until election day: Biden is campaigning in Pennsylvania. Harris and Pence are in Wisconsin, and Trump — who can’t effectively hold nightly rallies during a pandemic — using the White House as a backdrop to his political rallies.

Jim Acosta calls out the White House briefings for what they are, MAGA hate rallies,great job Jim pic.twitter.com/UWQp6PMZFD

In the meantime, a desperate Trump is also mulling putting $100 million of his own money into his reelection campaign, which is apparently “unprecedented” for an incumbent. Part of the problem, apparently, is that the Trump campaign is spending a lot of money needlessly, such as $1 million on Trump ads in the D.C. area, designed not to win votes but to stroke his ego.

The next 56 days are going to feel like an eternity. Kate Beckinsale will get us through it.