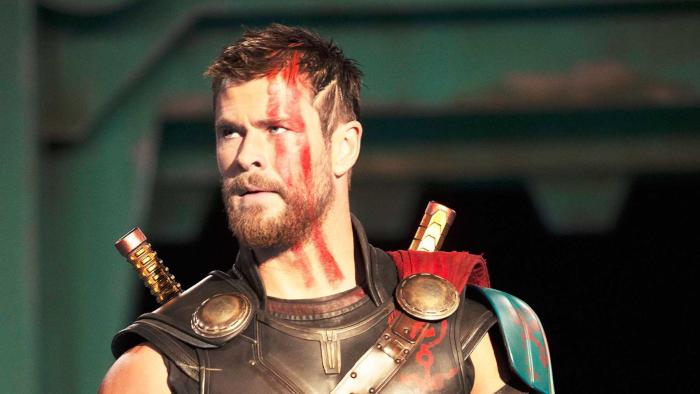 If you’re like me, you got New York Times alert on your phone yesterday informing you that the Oxford University AstraZeneca trial had been paused because someone had been adversely affected. Because our default mode in 2020 is often catastrophic, you might have cursed, thrown your phone, and exclaimed, “NOW WE’LL NEVER GET A VACCINE! WHY DOES GOD HATE ME?” If you are slightly more optimistic, you might have thought, “Well, I hope like hell one of those other vaccines currently in Phase 3 will work. But Jesus Christ, can just one good thing happen this year (other than Kamala Harris’ sneakers?)”

It is a bummer, because the Oxford University AstraZeneca vaccine was farther along than any other vaccine in Phase 3, and it’s the one vaccine a lot of us have been keeping our eye on since April. But here’s why, according to Dr. Fauci and others, that it’s probably not that big of a deal:

Nevertheless, because these vaccine trials are so rigorous, they will pause enrollment until they can investigate why this person is having an adverse reaction in the hopes of ruling out the vaccine. They also check around with all the other enrollees — 17,000 people across the globe, so far — to make sure that no one is suffering from any similar effects.

We are not positive what this adverse effect is, but according to the NYTimes, someone who had been given the vaccine is suffering from transverse myelitis, which is an inflammation of the spinal cord. About 1,400 cases of transverse myelitis are diagnosed each year in the United States alone, and the causes include “infections, immune system disorders, and other disorders that may damage or destroy myelin.”

In other words, there’s a very good chance that transverse myelitis was caused by something else, and if that were not the case, we’d probably be seeing more incidents of transverse myelitis in the 17,000 people who have been injected with the vaccine, so far.

Indeed, this pause — according to a spokesperson for AstraZeneca — is “routine,” so the goddamn NYTimes probably shouldn’t have sent out an alarmist alert that gave everyone a minor heart attack and left us in a depression spiral thinking that we’d never get a vaccine, that 40,000 people would continue to be infected in the United States every day forever, and that Taika Waititi would never make another Thor movie again.

Thor: Love and Thunder with Chris Hemsworth, Tessa Thompson, Christian Bale (as the villain), and the return of Natalie Portman’s Jane Foster continues to remain a strong possibility in our future.